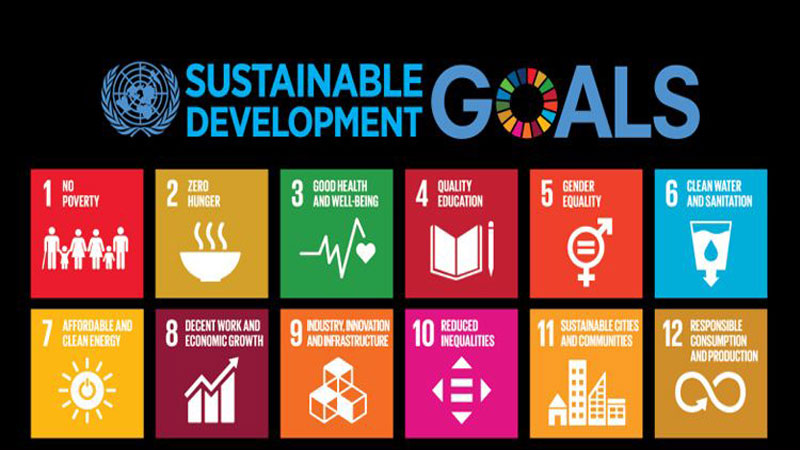 Constitutions and statutes world over reflect the socio-political dynamism. They evolve and change as the circumstances demand. Constitutions are an institutional answer to demand for stability and longevity. Their provisions should not be at the disposition of the government or the parliamentary majority of the day. Nevertheless, few will doubt that there is in principle a need to adjust a constitution, for norms which may have been adequate at the time of its drafting may no longer be functional due to social, economic or political change, according to Professor Richard Albert, a Yale-Harvard-Oxford graduate of law.

Plenty of data from around the world suggests that social changes do enforce amendments/revisions in constitutions to better serve the constituents.

Next door in India, for example, the constitution has seen 123 Amendment Bills and 102 Amendment Acts (225 in all) since it was first enacted in 1950. These include amendments that can be effected by Parliament of India by a prescribed ‘special majority’; and those that require, in addition to such ‘special majority’, ratification by at least one half of the State Legislatures.

Germany’s constitution, Grundgesetz, consisted of 146 articles in 1949; it grew to 171 articles by 1980 and to 183 by 1999, nearly doubling the text length to 19,121 words because of omissions, revisions, additions and explanations. On average, each article was revised or amended more than once i.e., 1.2 times, to be precise. Three whole chapters have been also added to the constitution since. During the course of the first 50 years of its existence, 40 articles were added while three were annulled altogether since they had become obsolete in the new circumstances.

Similarly, the US Constitution has been successfully amended 27 times since its inception. Overall, “the amendments have been for the better, some of them very much better. They have advanced rights, liberties, and greatly increased the democratic content of the US system. They have tweaked the governmental structure system for the better but not altered it much and done nothing about the many-veto-points problem,” writes Veteran journalist Eric Black Ink for MinnPost, a winner of the Society of Professional Journalists Award.

The 27th Amendment in the US Constitution in 2012 serves as an eye-opener for those occupying democratic spaces. It provides that if Congress raises its own pay, the raise cannot take effect until after the next election. The amendment reflects MPs’ great sense of moral integrity i.e. not to be seen as legislating to enrich themselves. This also represents a contrast to Pakistan, where parliamentarians from all shades join hands when it comes to amassing more perks and privileges with immediate effect.

Interestingly, Amendment 18 to the US constitution prohibited the sale of alcoholic beverages. But Amendment 21 repealed Amendment 18, permitting thereby the sales again.

The 16th Amendment, proposed by Congress in 1909 and ratified in 1913, perhaps draws some parallel to the current, over-reaching, interventionist senior judiciary of Pakistan; back then, the US Supreme Court had ruled that the Congress lacked the constitutional authority to impose an income tax. But in a unanimous move, the Congress overruled the Supreme Court and thus adopted an income tax law that still exists.

The purpose of drawing on these three different examples is to underscore one point: constitutional articles are not divine revelations. Neither are they carved in stone. They are revised/adjusted as and when needed to represent the socio-political dynamics of the society.

Why should then 18th Amendment to the Constitution of Pakistan be considered sacrosanct and close to parliamentary revision?

No doubt, the amendment stands out as a great work of parliamentary consensus, which created unprecedented space for provincial autonomy. It turned the president into a figurehead by chopping his power of imposing emergency rule in any province or dissolving the parliament without the concurrence of the prime minister. Appointments of chiefs of army, navy, air force, chairman joint chiefs of staff committee and governor were also subjected to the advice of the PM.

This piece of legislation conferred unusual powers upon the prime minister and the party heads. Allowing a third prime ministerial term to the same person in the amendment clearly meant to facilitate Nawaz Sharif to become prime minister for a third time. The amendment also barred the courts from endorsing suspension of the Constitution on the pretext of emergency. It was all great work in the country’s democratic transition, followed by another seven amendments since April 2010.

Strange, therefore, that any talk on the need for reviewing the 18th Amendment for improvement meets a firm ‘NO’ by many MPs and their supporters – as if it was a divine revelation.

Is closing out a fresh debate on the weak aspects of the Amendment in sync with the democratic principle of debate? Barrister Kamal Azfar once called the 18thAmendment – which touched nearly 100 articles – as the amputation of the 1973 constitution.

Renowned lawyer SM Zafar says although the 18th Amendment addressed the issue of provincial autonomy, yet “it is larger than it should be.” He, however, underlines that the local government issue (devolution) need a change of mindset of provincial leaders, not a change (in relevant provisions of) the Amendment.

Ever since, Senator Gen Abdul Qayum of Pakistan Muslim League-Nawaz points out, although the federal government has international obligations for the Sustainable Development Goals (SDGs), it has absolutely no control yet for their domestic implementation as education and health like many other subjects have devolved under the Amendment.

Secondly, under the 18th Amendment, a parliamentarian cannot vote according to his conscience on any constitutional amendment. If he does, then party leader can instantly kick him/her out of the party, and thus out of the parliament.

Thirdly, total removal of the concurrent list at once was counter-productive – multiple taxes at the provincial level basically duplicated or federal taxes – leading to confusion.

Fourth, the restriction (stipulated by the Amendment) that the share of the provinces in the National Finance Commission (NFC) can be increased but not decreased, is extremely unrealistic. What do you do if there is an emergency, a war situation (as witnessed in KP), a calamity or more need for development in a particular area like ex-FATA?

The Amendment has injected several other distortions in the governance structures too.