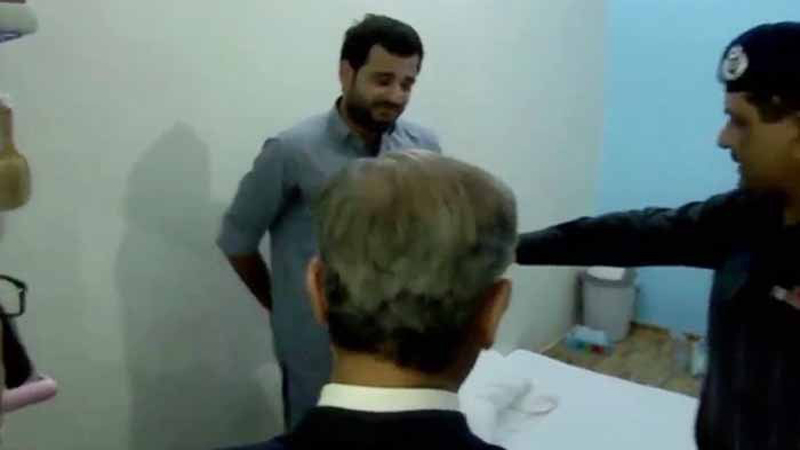 Sindh Home Ministry on Monday reinstated Malir Jail Supreintendent who got suspended by Chief Justice of Pakistan (CJP) Justice Mian Nisar over the provision of C-class facilities to Shahrukh Jatoi who was convicted in Shahzeb Khan murder case.

According to the ministry, the official was reinstated after the top court accepted his apology.

Earlier on Saturday, Justice Nisar paid a visit to Malir Jail and expressed anger at C-class facilities being provided to Jatoi. “Why is a death row prisoner being provided C-grade facilities?” he inquired. He ordered the prison authorities to shift Jatoi to a death cell and asked for a report from Prison inspector general (IG). Furthermore, CJP Nisar also ordered the removal of prison superintendent from his position. Following his orders, Jatoi was shifted to a death cell at the Central Jail.

Jatoi and his friend Siraj Talpur were convicted in Shahzeb Khan murder case by an anti-terrorism court (ATC). Shahzeb Khan, son of a DSP was gunned down on December 24, 2012 in Karachi’s Defence Housing Society (DHA). The ATC had sentenced Jatoi and Talpur to death and issued a life sentence to Sajjad Talpur and their cook Ghulam Murtaza Lashari.