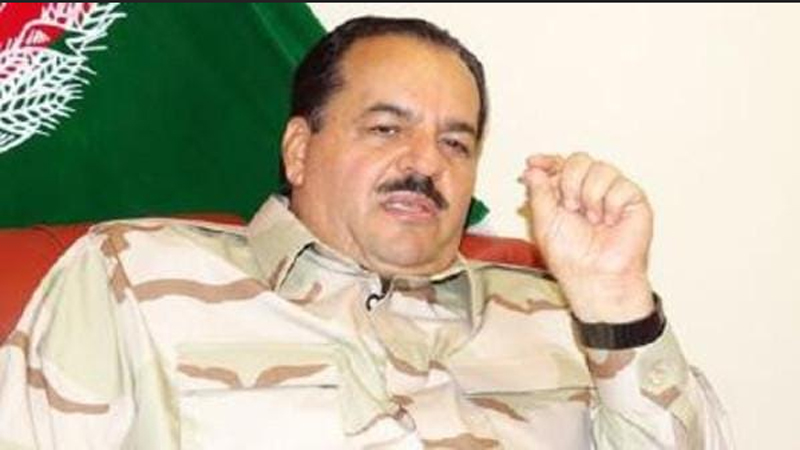 ISLAMABAD: Just two days ahead of the elections in Afghanistan, an influential parliamentary candidate, Abdul Qaharman, was killed in a bomb blast in southern Helmand province on Wednesday.

Taliban claimed responsibility in a statement posted online. Abdul Qaharman was killed in the blast in his election office in Lashkargah, the capital of Helmand, Omar Zwak, spokesman for the Helmand’s governor confirmed.

In Kabul, interior ministry spokesman Nusrat Rahimi said three supporters of Qaharman were also killed in the blast while seven other people were injured in the attack.

Taliban, who had threatened to disrupt the elections this week, said they were behind the attack on Qaharman, who was also a former lawmaker and retired general. The deceased had served on different military positions during the Communist regime.

It is the second attack on an election candidate in Helmand this month. National Assembly candidate Saleh Muhammad Achakzai and his 8 supporters were killed in a bomb attack on October 9. No group claimed responsibility of the deadly attack on Achakzai.

In a suicide explosion on October 3, at least 16 people were killed in Kama district of eastern Nangarhar province. The Taliban claimed the attack days after they called upon the people to completely boycott the elections and not to participate by ‘denying its value and credibility.’

A Taliban statement had also urged the candidates to refrain from participating in this process as they consider the elections as “fake and a conspiracy of deceiving the people for achieving the malicious interests of foreigners.”

Taliban instructed their fighters to halt this “American-led process throughout the country by creating severe obstacles for it.”