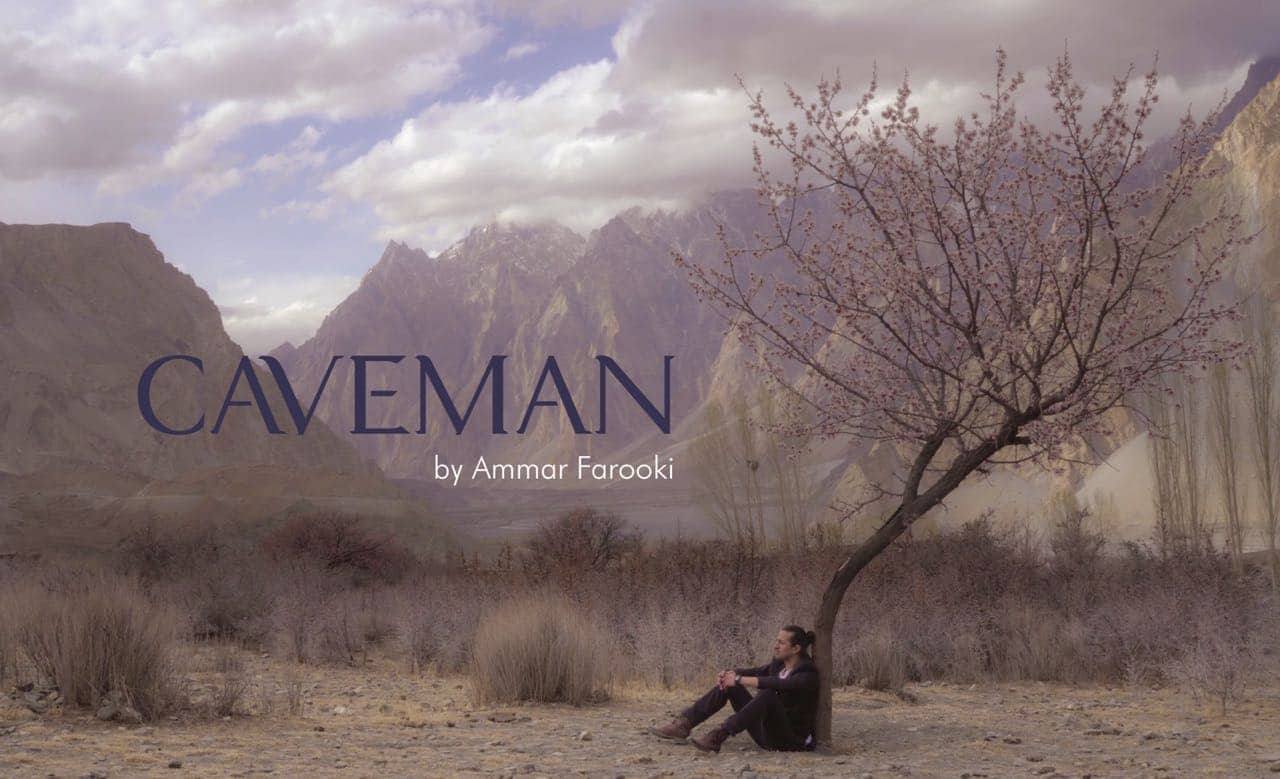 Written, composed, produced and sung by Ammar Farooki, the music video for his original song ‘Caveman’ was released on Friday. The mind-blowing video was shot in the remote location of Gilgit-Baltistan, and displays some of the best kept and most majestic natural secrets.

Farooki said, “I chose this location because the area is remote, beautiful and pristine, this music video was shot in ‘never before seen’ locations in the most remote parts of Passu, Gilgit Baltistan, Pakistan.”

The track has rich tunes and gripping vocals, focusing on the daily battles of the mind. Unlike most tunes these days, ‘Caveman’ has a distinctive vibe about it, it isn’t the to-dance-on type songs and neither is it one of those slow-paced romantic ones. It is simply unique. 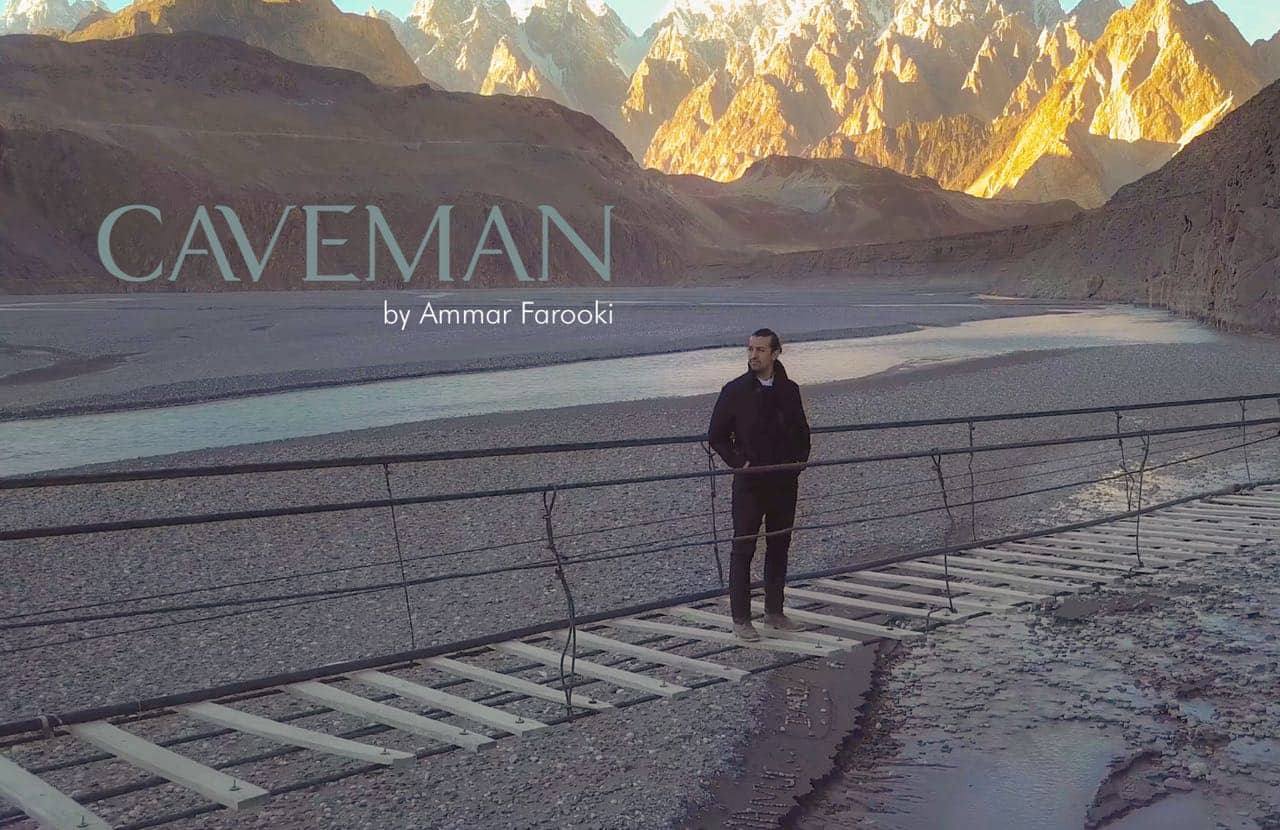 The video and lyrics perfectly encapsulate what it is like to discover yourself, what it feels like being confused. It is a quite refreshingly shot video with beautiful lyrics, which appeals to you more because of its simplicity and the raw lyrics. My favorite lines from the song are, “I’ve got masks on my walls from people I’ve been, but won’t ever be again.” 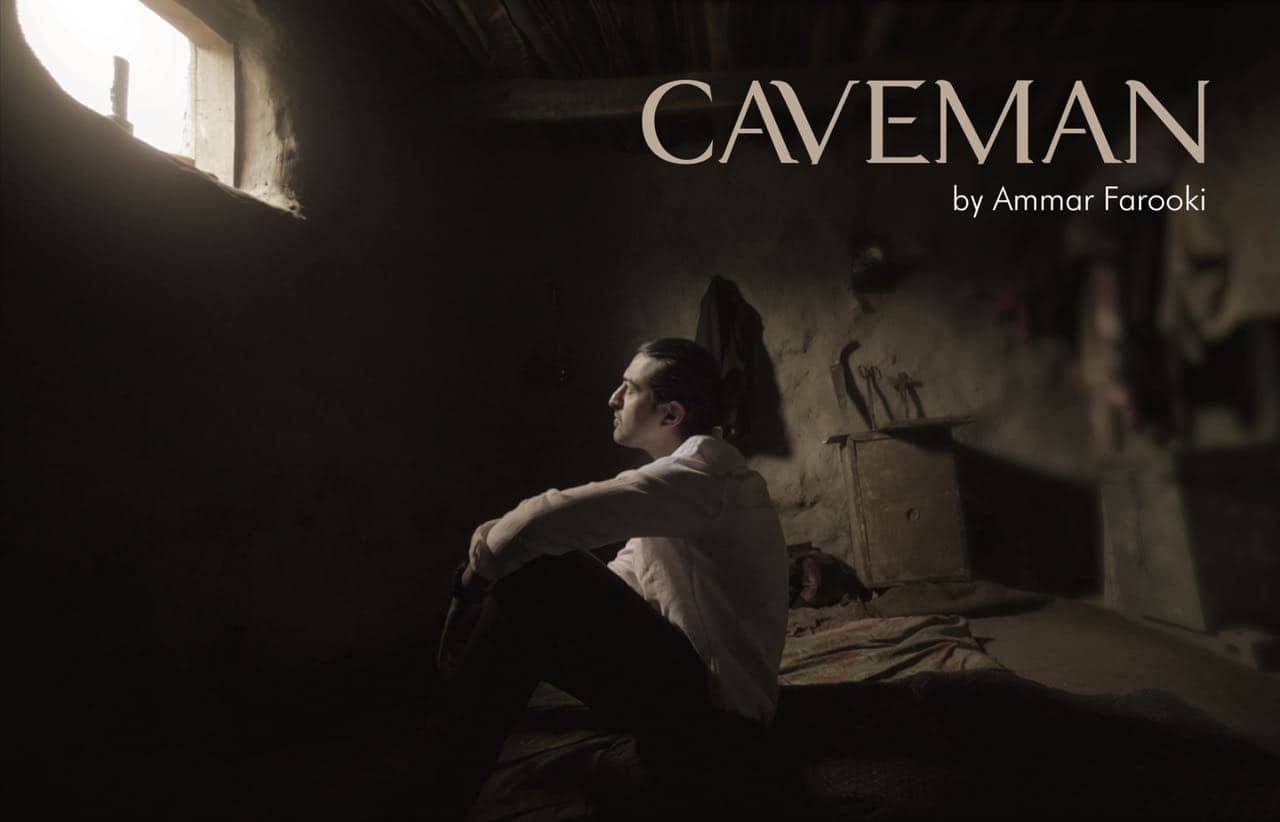 The 4.5 minute song is a perfect combination of Farooki’s soothing vocals and brilliant composition.

The cinematography is out of this world and all the credit goes to Taimur Salahuddin aka Mooroo who collaborated with the team to bring this masterpiece to life. The perfect synergy of the moving lyrics and the direction of the video are worth praising.

‘Caveman’ was produced at Riot Studios by Farhad Humayun. The genre of the track is alternative rock and it features Humayun on drums, Sameer Ahmed on bass and Sarmad Ghafoor on lead guitar.