Ammar Farooki releases the music video for his song ‘Caveman’ 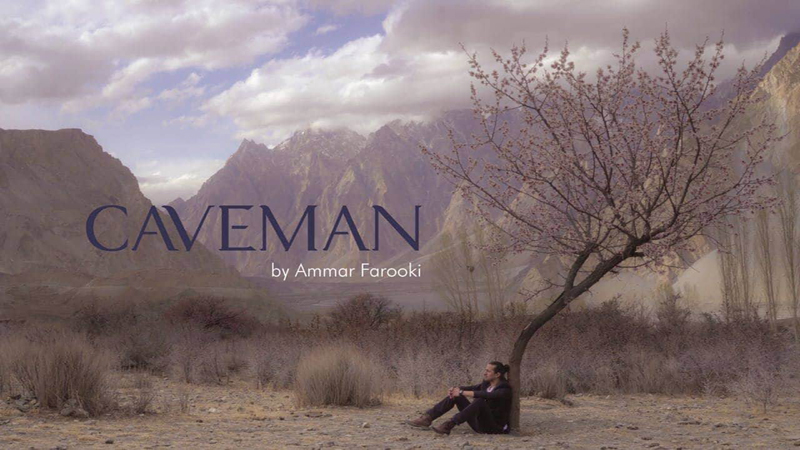 Ammar Farooki released the video for his original song ‘Caveman’ on Friday. The video was shot in the remote location of Gilgit-Baltistan, and features some of the region’s best kept and most majestic natural secrets. “I choose this location because the area is remote, beautiful and pristine,” Farooki said.

Caveman is written, composed and produced by Farooki and produced at riot Studios by Farhad Humayun. The genre of the song is alternative rock and it features Humayun on drums, Sameer Ahmed on bass and Sarmad Ghafoor on lead guitar. The final mastering was completed at London’s Abbey. This is the first song off Farooki’s upcoming EP, ‘Songs from the cave which is slated to release later this year. The music video was made in collaboration with Taimur Salahuddin aka Mooroo and the team was guide by Hunza On foot, with acess to some of Pakistan’s most breath-taking and teachrous terrain. The landscape is the metaphorical core of Farooki’s song-writing; an ode to the expansive terrain of life.