ISIS leader killed in an airstrike in Afghanistan 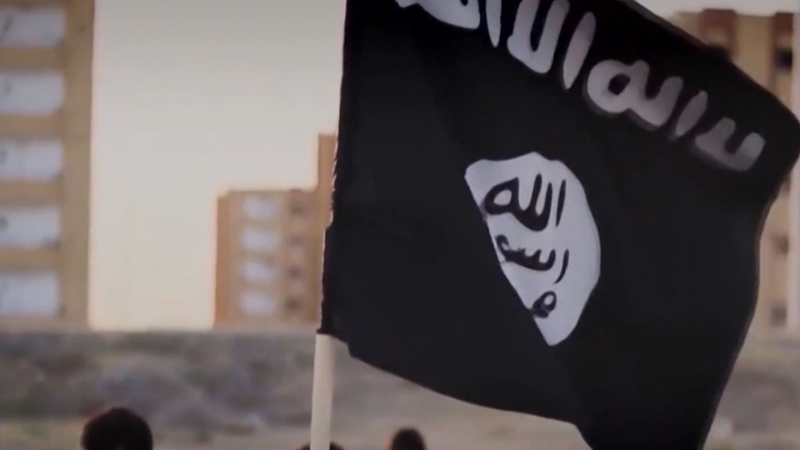 ISLAMABAD: According to Afghan officials, chief of ISIS in Afghanistan, Abu Saad Erhabi, was killed in an American drone strike in eastern Afghanistan, along with nine other militants.

A Pakistani Taliban commander, who knew Erhabi told Daily Times that ISIS leader who belonged to Pakistan’s Orakzai district was the brother of another ISIS leader Saeed Khan, who was also killed in an American drone strike in July 2016.

“Erahabi was a religious scholar and was respected amonSg the militants because he was brother of Hafiz Saeed Khan,” the TTP commander said, who had lived in North Waziristan in Erhabi’s neighbourhood until 2014 when the Taliban were in control of the region.

Besides Hafiz Saeed, the Desah leader Haseeb Logari was killed in May 2017, and three months later the group leader Abu Sayed was also killed in eastern Kunar province.

Confirming the news of Erhabi’s killing, Attaullah Khogyani, spokesman for Nangarhar governor, told the state Bakhtar news agency that two bases and huge catch of arms of the Islamic State affiliate in Afghanistan, Islamic State-Khorasan, or ISIS-K, were also destroyed during the strike.

Erhabi, who was known as Arhabi Maulvi Sahib among the militants, had previously served as the head of the military wing of the outlawed Tehreek-e-Taliban Pakistan or TTP, which the Pakistan military says, now operates from the Afghan side of the border.

Known for his hardliner approach, Erhabi was also member of the TTP’s central “shura” or council before his switching loyalties to Daesh. His brother Saeed Khan had declared allegiance to Daesh in October 2014.

Saeed Khan had led a group of five senior TTP leaders to show allegiance to the IS leader Abu Bakr al-Baghdadi. Later Erhabi and many TTP militants belonging to Orakzai area parted ways with TTP and joined Daesh.

Meanwhile, presidential spokesman, Shah Hussain Murtazawi of Afghanistan described the killing of Ehrabi as a serious blow to Daesh, just days after the group’s militants launched a rocket attack in capital Kabul on the first day of Eid-ul-Adha on August 21st.

Some Afghani believe that Atmar, was opposing the idea of the U.S. reported plan to privatise the war and hand it over to Back Water. It is also stated that the new NSA, who was Afghan ambassador to Washington before his new job, had reportedly met Erik Prince, founder of the controversial firm Blackwater, who is trying to convince President Donald Trump to privatise America’s war in Afghanistan.

The appointment of Dr. Mohib has been under criticism in Afghanistan as many Afghans think he is inexperienced for the highest position. It is also thought that Mohib is close to the U.S. and with his appointment, the U.S. will increase influence at a time when reports suggest the Trump administration intends to appoint Zalmai Khalilzad as its special envoy for Afghanistan, the post which the State Department had eliminated in June last year, when the Trump administration prepared to send thousands of new troops to Afghanistan. It is also said that Khalilzad will take control of all peace efforts including the peace talks with the Taliban in Qatar.