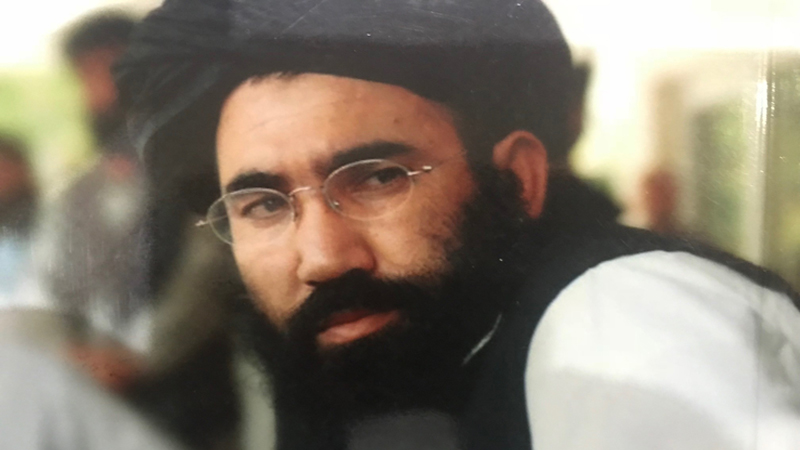 ISLAMABAD: Former Afghan ambassador in Islamabad Mullah Abdul Salam Zaeef says Pakistan has ‘increased pressure’ on the Taliban to join the reconciliation process but the insurgents will not accept the pressure.

“Pakistan has increased pressure on the Taliban but they will not accept what Pakistan wants them to do. Pakistan has detained some senior Taliban leaders at a time when efforts are underway in the region to encourage the Taliban to come to the negotiating table,” Zaeef told Daily Times by the phone.

Pakistan is now committed to supporting the Afghan-led and Afghan-owned peace and reconciliation under Afghanistan – Pakistan Action Plan for Peace and Solidarity (APAPPS), which is a joint action plan for cooperation in key areas of counter-terrorism and for reduction of violence and promotion of peace and reconciliation, involving repatriation of refugees and joint economic development.

Prime Minister Shahid Khaqan Abbasi during his visit to Kabul on April 6 welcomed President Ashraf Ghani’s peace and reconciliation offer to the Taliban and both leaders called on them to respond positively to the peace offer and join the peace process without further delay.

“Taliban do not want any deal through any country, including Pakistan and Iran, but they want to solve the problems with the US without involvement of others,” Zaeef said.

The United States had detained Zaeef at the Guantanamo Bay for some years, and finally set him free in 2005. He was put on the list of designated terrorists until 2010 and later he was excluded from it.

To a question why the Afghan Taliban were invited to peace negotiations by Kabul government, Zaeef said that the Taliban had not accepted the offer to join the political system as yet.

Ghani in his speech at the Kabul Process meeting on February 28 had offered the Taliban to open office in Afghanistan.

Responding to another question, Zaeef said that Pakistan was keen to see the Afghan Taliban joining the political system because Pakistan was facing serious allegations.

Zaeef said the US should abandon stubbornness and give the Afghan war-affected stakeholders in Afghanistan an opportunity to resolve the issue on their own. “Washington should avoid making it an issue of pride and refrain from bringing further instability to the region in general and Afghanistan in particular, he said.