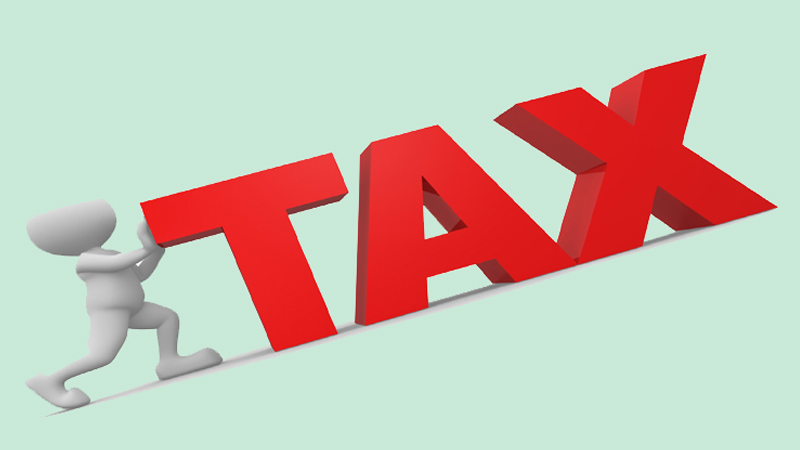 The government has announced yet another tax package which includes a one-time amnesty scheme. Under this facility, the government will allow citizens to declare the previously undeclared local incomes and liquid wealth at a five percent penalty. Similarly, those declaring foreign cash earnings or endowments can do so at a two percent penalty, and those holding assets or property abroad may declare at three percent. Citizens maintaining banks accounts in dollar denomination abroad may declare those accounts at a five percent penalty.

While the legal framework for allowing this amnesty has yet to be rolled out, there have been varying opinions on this announcement from the business community. For example, the Overseas Investors’ Chamber of Commerce and Industry (OICCI) – a representative body of around 190 foreign investors currently operating in Pakistan – believes that such amnesty will send a wrong signal to taxpayers who genuinely comply with the entire set of tax laws in Pakistan. The government should ideally look into incentivising these genuine taxpayers through removal of ad hoc tax levies, for example, the super tax, and also by reducing the rate and types of corporate taxes. The government should expand its information on incomes and wealth records and move towards broadening of the tax base. Similarly, those belonging to associations of small and medium businesses believe that the exemptions provided to select sectors may be reconsidered and gradually eliminated.

Currently, the government is also thinking of providing increased confidence to those holding wealth abroad by not only amending the tax policy but also allowing amnesty from any punishment under National Accountability Ordinance 1999, Foreign Exchange Regulations Act 1947, Federal Investigation Agency Act 1974, Companies Act 2017 and Prohibition of Benami Transactions Act 2017. The government may also have to give complete exemption from prosecution under the Anti-Terrorism Act, the Narcotics Control Act, and the Anti-Money Laundering Act 2010.

Legal experts believe that Pakistan may weaken its case with the Financial Action Taskforce if it embarks towards an amnesty scheme which hampers implementation of accountability laws in the country and provides immunity to certain individuals.

The government has suggested the possibility that this amnesty scheme could lure in an approximate sum of USD five billion from abroad, however, this is only a fraction of over USD 150 billion stashed abroad by Pakistani nationals. It may be noted that even in other countries which have announced such amnesties from time-to-time, nationals declared wealth, but they did not bring it back to the home country (in the amounts anticipated).

While the current and previous governments continue to announce amnesty schemes, there has been no recent scientific evaluation of why the past amnesties resulted in miniscule gains in terms of increase in government revenues and foreign exchange reserves. The government’s haste in announcing such a scheme is also not clear particularly at a time when the Supreme Court also sees such measures with suspicion, and the execution of yet another scheme may be delayed due to an ongoing case in the Supreme Court – aiming to see treatment of undeclared money if brought from abroad.

If the government is really serious about bringing back undeclared incomes and wealth from abroad and also not discouraging legitimate tax compliant nationals, there are two possible directions it should look into. First, the government should make utmost efforts to operationalise the already signed cooperation agreements with countries where ill-gotten wealth exists. For example, the Avoidance of Double Taxation Treaty with Switzerland allows Pakistan to seek information regarding its nationals maintaining financial wealth in the former’s financial institutions. A repatriation of this wealth is also possible under these and similar cooperation agreements with other countries.

Second, Pakistan needs to expedite the tax administration reforms which strengthen audit function of federal and provincial revenue authorities. Currently, the audit efforts across various tax bodies is not coordinated. Several tax bodies in the country are not able to access important national databases which could provide information on stock and flow of incomes and assets. Such databases include information maintained at National Database and Registration Authority, the Securities and Exchange Commission of Pakistan, the Pakistan Revenue Automation (Pvt.) Ltd, and State Bank of Pakistan.

The author’s book ‘Pakistan’s Agenda for Economic Reforms’ was recently published by the Oxford University Press. He can be followed on twitter @vaqarahmed.