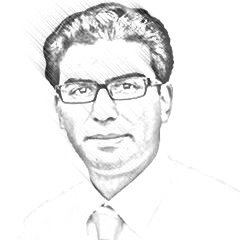 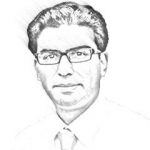 Defending against hybrid warfare requires certainty of financial resources. Unfortunately, Pakistan’s weak economic position and lack of fiscal space to expand security-related budget has constrained the country’s ability to give a more proactive response to hybrid warfare. Pakistan faces various forms of economic threats from its neighbours which need to be carefully studied. For example, […]

The end of fiscal year 2018 saw Pakistan’s current account deficit widening to a record high USD 18 billion. This is 45 percent higher than Pakistan deficit last year. The single most important component which contributed to this increase was the country’s rising appetite for imports which crossed USD 60 billion in turn widening the […] 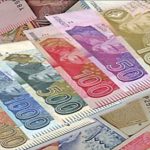 This month witnessed sharp volatility in the value of Pakistani currency which weakened by almost 5 percent and traded at PKR 121 to a US dollar. This happened at a time when just days before the outgoing Finance Minister had claimed that there is no need for any further devaluation. Even the Governor Central Bank […] 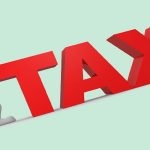 The government has announced yet another tax package which includes a one-time amnesty scheme. Under this facility, the government will allow citizens to declare the previously undeclared local incomes and liquid wealth at a five percent penalty. Similarly, those declaring foreign cash earnings or endowments can do so at a two percent penalty, and those […] 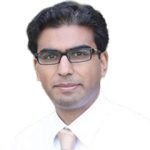 Ray Dalio reminds the macroeconomic policy managers of three principles for keeping economic growth alive in a country. “First, don’t have debt rise faster than incomes; second, don’t let incomes rise faster than productivity — because you will eventually become uncompetitive; and third, do all that you can to raise your productivity — because in […]

Every year, the budget formulation exercise provides an opportunity to set the economy on a path of expedient structural reforms, which in turn can spur private investment, job creation and overall human development in the country. While the Economic Survey 2016-17 suggests that the economy is now moving towards higher growth rates in agriculture and […] 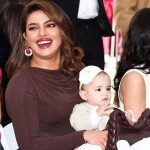 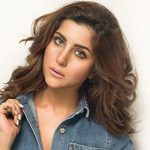