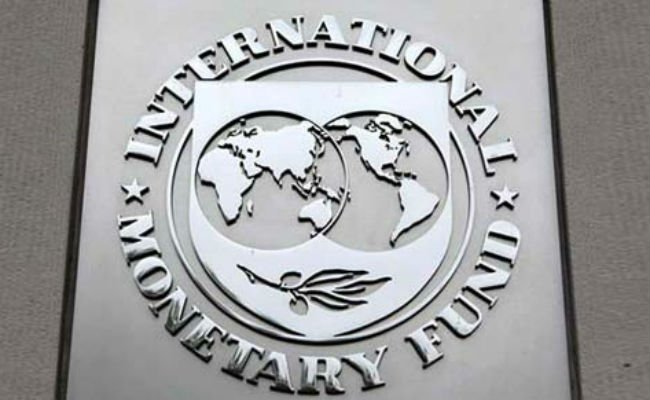 The end of fiscal year 2018 saw Pakistan’s current account deficit widening to a record high USD 18 billion. This is 45 percent higher than Pakistan deficit last year. The single most important component which contributed to this increase was the country’s rising appetite for imports which crossed USD 60 billion in turn widening the trade deficit to almost USD 38 billion.

As such high levels of imports, attributed to increased public and private consumption, could not be matched by inflows from exports, foreign direct investment and remittances, the central bank saw its foreign exchange reserves falling below USD 10 billion. While all this was happening another fear is that Government’s fiscal deficit is well over 7 percent of Pakistan’s national income which is simply unsustainable over the medium to long run.

The above mentioned signs of macroeconomic weaknesses have now given rise to fears that Pakistan may once again knock on the doors of International Monetary Fund (IMF) which has historically been helping the country once foreign exchange reserves depleted. As a new government takes over the reins it is of utmost important that we as a nation realize why Pakistan is among countries with one of the longest relationships with IMF.

Five structural issues are important here. First, the economy continues on a path where borrowing is undertaken to pursue politically motivated infrastructure and social sector uplift projects. Several such projects are approved without a scientific cost-benefit analysis and prove to be a burden on exchequer.

Second, the delay in civil service reforms and failure to restructure the management at public sector enterprises has posted significant losses in some large entities, several of which including Pakistan International Airline are now on the verge of closure.

Third, the energy sector has seen increased generation capacity on the back of projects under China Pakistan Economic Corridor, however price of both electricity and gas remains high owing to large technical losses and theft seen across transmission and distribution networks. These losses remain a key contributor to the circular debt apart from the expensive fuel mix.

Fourth, there is weak consensus on how Pakistan should design and implement fair and transparent tax reforms. While recent measures have improved documentation across the economy, however this success has not been met by envisaged increase in government revenues. Weak resource mobilization is a concern at this point in time when public debt as a share of national income is well above 70 percent.

While approaching IMF and friends of Pakistan including China seems imminent to support a weak currency and fast depleting foreign exchange reserves, we must also start a debate on belt-tightening scenarios where we take measures which gradually reduce our dependence on debt. This must start with a shift away from non-essential imports desired by an elitist class in the country.