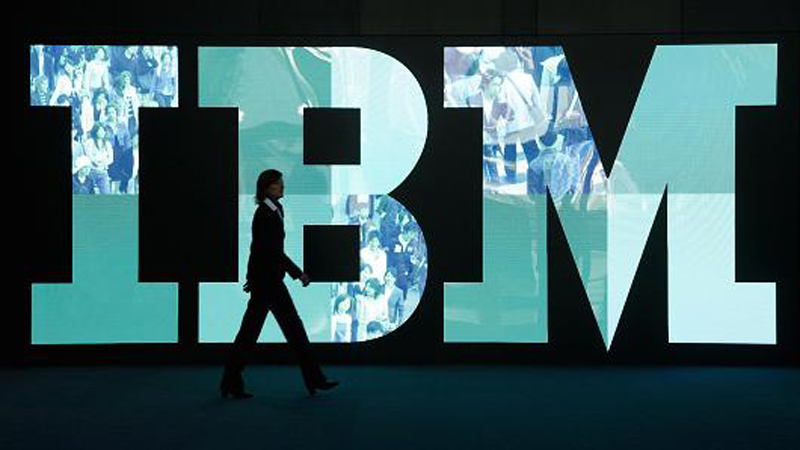 IBM predicts five technologies that will change the world in the next five years.

From quantum computing to “unbiased” artificial intelligence, CNBC breaks down what the predictions will mean.

Quantum computing going mainstream. It may sound impossible, but IBM thinks it might be the future in the next five years.

That is one of the five technological innovations that IBM predicts will change lives everywhere. CNBC breaks down what it will all mean:

The computers sold today, also known as classical computers, are limited in their capabilities to solve certain issues, generally when it comes to large-scale computations.

Quantum computers can be used to bridge the gap.

“These investments are very real and available to help change and transform businesses now.”

IBM’s research division says industries are just starting to discover how quantum computers can be used. Within five years, the company predicts, the tech industry will discover the first mainstream application of quantum computers alongside classical computers.

Supply chains have become exceedingly complex, spanning different countries and involving multiple parties. The use of blockchain technology, however, has made digital transactions within a supply chain much more secure and reliable. However, a cryptographically secured record keeping system does not prevent tampering with physical products.

So, IBM researchers are working on crypto-anchors, a form of digital fingerprint that can be a tiny computer, smaller than grain of salt, or an optical code. Crypto-anchors can be embedded into physical products and linked to a blockchain to prove the authenticity of a physical product.

Others are working on similar products for specific goods, like gold.

With the age of quantum computers drawing near, contemporary encryption protocols will not stand a chance at protecting data: Quantum computers are able to go through millions of probabilities and hack into the encrypted data.

That’s where IBM proposes lattice cryptography comes in. The technology hides data within complex math problems known as lattices, which even quantum computers find difficult to solve. But, it does more than just keep data safe.

Currently, encrypted data has to be decrypted when in use, exposing the data to potential hackers. New technology could allow users to access secured data while still keeping it safe from malicious actors.

Green suggested to CNBC that, with the lattice capability, hacking as we see it today could become a thing of the past.

Plankton is extremely sensitive to changes to the water in which it lives. Studying plankton would allow scientists access to real-time data on the conditions of oceans, lake, and rivers. There are two problems facing the scientific community, however: Very little is known about the organisms, and samples currently need to be collected and sent to a laboratory.

Therefore, to boost this field of study, IBM is developing small AI-powered robot microscopes to be placed in water to observe plankton in their natural habitat. The AI technology allows the robot to interpret data received and alert researchers to any unusual behavior in real time.

AI systems are heavily dependent on the data that they are trained on. If the data contains any bias whatsoever, the AI system will be less relevant to the real world.
IBM believes it’s possible to create “unbiased” AI programs by developing an independent rating system that can determine their fairness. With that technology, AI can be more reliable, guiding humans to better decision making.