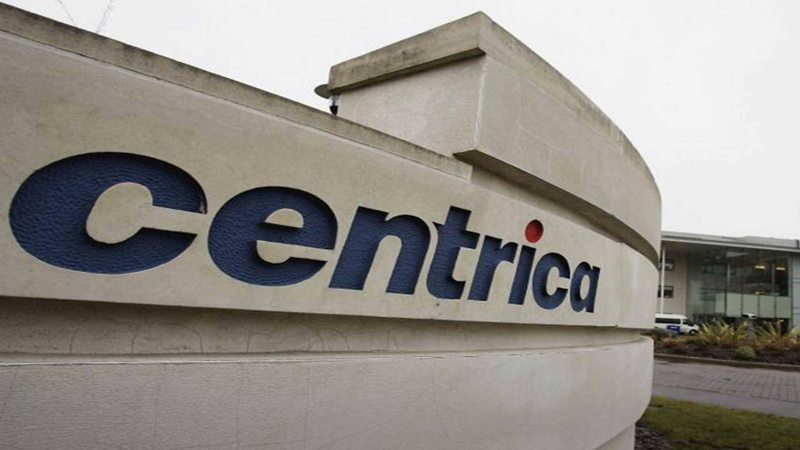 Here’s some advice for the people worried about Britons’ increasing disillusionment with capitalism: hire Ed Miliband.

Before you burn yourself with your morning coffee, and I’d imagine that applies to people on both sides of the political divide, I can explain why the man once described as “Red Ed” could have charted for a path not for capitalism’s destruction, but for its salvation.

Now, you may have noticed that the big news in business this morning is the bloodbath at embattled British Gas owner Centrica, which is axing 4,000 jobs and railing against the “political and regulatory intervention” that has wrecked its bottom line this year, and made it one of the stock market’s biggest dogs over the last few years.

Boss Iain Conn even went as far as to express “regret” over a “very poor shareholder experience”, which is usually the sort of language used by businesses when they leg over their customers.

The latter is what energy providers did for years. Six giant businesses, of which British Gas is one, were allowed to grow fat by soaking the British consumer.

When they privatised the domestic energy market, the Conservatives claimed we would all benefit through the injection of the fire of competition. But what we ultimately ended up with was the illusion of it.

The state’s monopoly became a private oligopoly; a cosy club that grew fat off bill payers, dazzling them with a bewildering array of tariffs that were mostly rubbish. It was all but impossible for anyone not in possession of an economics degree to winnow out the few good deals that were available.

Until, that is, Red Ed entered stage left with his proposal for a price freeze while leader of the Labour Party.

In truth, it was a flawed policy. The energy giants saw it coming and reacted accordingly. But while the Tories predictably lashed out at it, the idea proved to be popular, and gained traction with an electorate tired of getting ripped off. So much traction that Theresa May basically copied it with her Government’s proposals for a price-capping regime.

In the meantime, and with the price of energy high on the political agenda, the market’s regulators at Ofgem started to actually regulate. Efforts were made to simplify the market, and encourage real competition in it, while cracking down on sharp practice.

When Iain Conn bleats about “political and regulatory intervention”, what he is complaining about is that this has left him in a new and uncomfortable position. He is actually having to compete.

The moribund market that had existed prior to Ed’s intervention has started to resemble an active market. Customers now have a real choice instead of the false choice that existed previously, and they’ve been using it to quit British Gas in large numbers after the latter imposed an unjustifiable price rise and tried to blame everyone else but itself.

We’re fond of trashing regulators in Britain. Conservative politicians regularly shake their little fists at them, promising bonfires of “red tape”, egged on by the friends in “free market” think tanks. Trouble is that the energy market we used to have, dominated by corpulent giants capable of crushing any interlopers, is too often the ultimate end game of the laissez-faire economics they advocate for.

The energy market we have today is a long way from being perfect. It is still very much a work in progress. But thanks to the process Ed kicked off, it is better than it was. Snapping at the heels of British Gas are a host of new entrants and they are having to respond.

The pity is it’s only in energy that this is happening. Too many other markets – banking, broadband, telephony and especially insurance – are dominated by clubs of their own.

They are overseen by watchdogs who are either to scared or too somnolent to take the sort of action that has shaken up the energy market. Their executives spend millions of pounds of their shareholders’ money on lobbyists to take MPs to the football, and to buy their champers at party conference season, so they can whisper in their ears with the aim of keeping it that way.

Those Conservatives, and their free market-loving friends, should pay close attention to what has been happening in energy if they want to do something about the simmering resentment this is causing. Perhaps they should consider hiring Ed to help them find some solutions to the problems besetting other important markets.