‘If only we were all better educated. If then, higher education would at last be a journey for skill and knowledge rather than for power and status’

Projection of higher education in a country ensures availability of highly quality professionals in various disciplines including, engineering, basic sciences, agricultural, medical and health care sector. The higher education sector in Pakistan was almost neglected until the end of 1990s, however, after the emanation of Higher Education Commission (HEC) in early 2000s this sector gained much popularity nationwide. 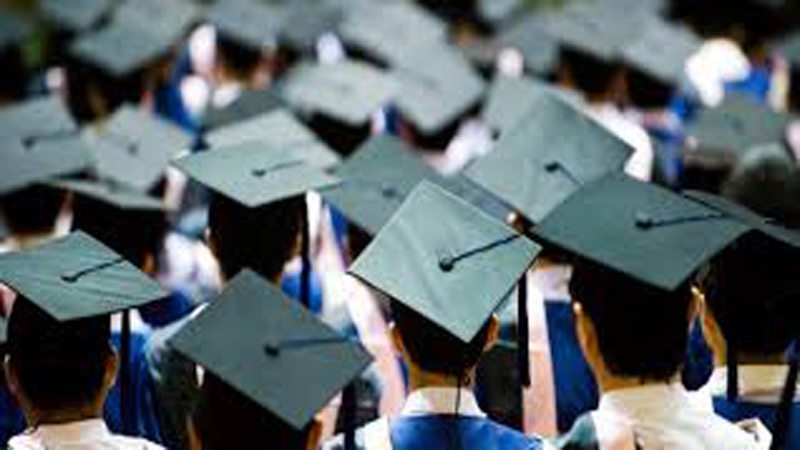 Before HEC, each university had different set of parameters, requirements and completion time for MPhil/PhD programs. There was no central regulating and degree attestation body at national level to set a threshold for higher education degree programs. To address these issues, HEC played an important role in formulating criteria, terms and conditions to produce quality graduates to enhance indigenous human resources.

Fake MPhil/PhD programs in various institutions and universities were shut down by disseminating information in print and electronic media. These steps provide awareness to parents and students before enrolling in higher education programs in a HEI or university.

Further to strengthen the higher education, HEC started degree attestation program which served as groundbreaking step to set benchmark for higher education institutions (HEIs) to validate their undergraduate and graduate programs. The degree attestation section is serving nationwide with stringent policy, even in the case of politician’s fake degrees, no favoritism was given to anyone regardless of immense political pressure and opposition. Such steps make HEC a credible body to raise quality of higher education at national level.

To promote research culture in HEIs and universities, HEC introduced various research grant programs including National Research Program for Universities (NRPU), with the vision to improve institution’s research facilities and to motivate faculty to make significant scientific contributions at national and international level. These ground-breaking steps enhance and step-up our research culture and in last one and half decade, since the establishment of HEC in 2002, the number of research papers in international journals greatly increased.

Recently, a report by Thomson Reuters titled “Pakistan: another bric in the wall” showed that the scientific productivity in Pakistan increased fourfold from the last decade. The report presents highly cited research articles of Pakistan-based authors among BRIC (Brazil, Russia, India and China) countries. Such admirable facts encourage and trigger our scientific community to make significant contributions to the ongoing research.

With these major reforms from HEC, every university updated its curriculum to create environment of quality higher education and enhance productivity. Now the Pakistani universities are getting recognition in the world’s top ranked universities. Our universities are producing quality graduates who are serving in government and private sector, industries and various other places. The upcoming challenges are how we can integrate research studies to solve our indigenous issues and help local industries to boost our economy.

Some critics raised questions on HEC’s policies, reforms, and performance. Healthy criticism is always good as it keeps us on-track towards our mission and goal, however, it should be logical to improve the system rather than irrational. With all of criticism and appreciation, now we have a central body at federal level that accredits degrees, provides research funds to HEIs to boost higher education standards at national level to produce quality graduates for national capacity building.

A renowned US writer Criss Jami quoted “If only we were all better educated. If then, higher education would at last be a journey for skill and knowledge rather than for power and status”. In this modern era, the upgradation and promotion of higher education to produce quality human resource is one of the key parameters for any nation to move forward.

The writer can be reached at abdul_hameed8@hotmail.com