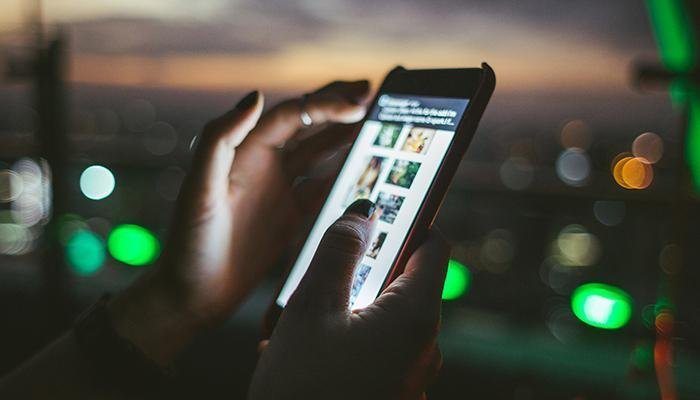 LAHORE: Media Matters for Democracy (MMFD) has launched an app called ‘Awam’ – a citizen journalist platform aimed at highlighting unreported stories and to provide reliable information at the community level.

‘Awam’ is a digital tool to facilitate citizens to generate multimedia journalism content, particularly on the local governance issues of their communities, and interface this content with the mainstream media outlets.

Talking to Daily Times, founder and Executive Director of MMFD, Asad Baig said that the app would be available in the smartphone and can be accessed from the web portal, adding that this app is a “digital tool to facilitate citizens”.

He said that the app would require real name-verification for all users, and only footage or images shot through the Awam app in real-time can be uploaded to the platform. “Currently, only a Beta version of the app is launched, a full version of the app will be available soon,” Asad said.

“The app also has a ‘Ghost Mode’ which ensures anonymity of the reporter in case the uploaded content deals with any sensitive societal issue,” he explained.

While explaining the app’s scrutiny system MMFD’s Komal Tariq said that the various layers of checks would ensure the authenticity of the content.