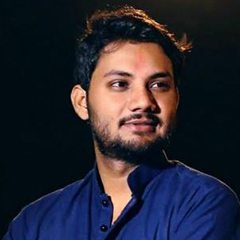 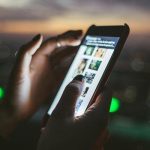 LAHORE: Media Matters for Democracy (MMFD) has launched an app called ‘Awam’ – a citizen journalist platform aimed at highlighting unreported stories and to provide reliable information at the community level. ‘Awam’ is a digital tool to facilitate citizens to generate multimedia journalism content, particularly on the local governance issues of their communities, and […] 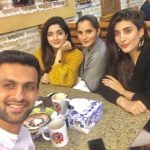 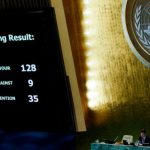 LAHORE: The United Nations (UN) on Thursday overwhelmingly approved a motion rejecting United States President Donald Trump’s decision to recognize Jerusalem as Israel’s capital. 128 countries, saying “No” to Trump’s decision”, voted in favour of the motion. Nine countries voted against the motion, 35 abstained and another 21 did not participate in the vote. #UNGA […] 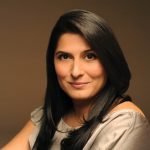 LAHORE: Pakistani Oscar-winning filmmaker Sharmeen Obaid-Chinoy tweeted this week that her sister who went to Aga Khan University Hospital’s (AKUH) emergency ward for treatment was sent a friend request on the social networking website Facebook by the doctor who had treated her. She took to social media to express her disapproval over the doctor’s actions […] 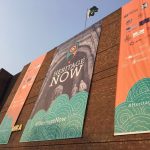 LAHORE: Punjab Chief Minister Shahbaz Sharif demanded on Friday that Altaf Hussain be brought to Pakistan and be given exemplary punishment. Talking to a private TV channel about the Muttahida Qaumi Movement’s (MQM) London-based chief, Shahbaz said, “We have very good relations with the British government and will request to send Altaf to Pakistan.” He […]