The hospital administration, however, neither confirmed nor denied this 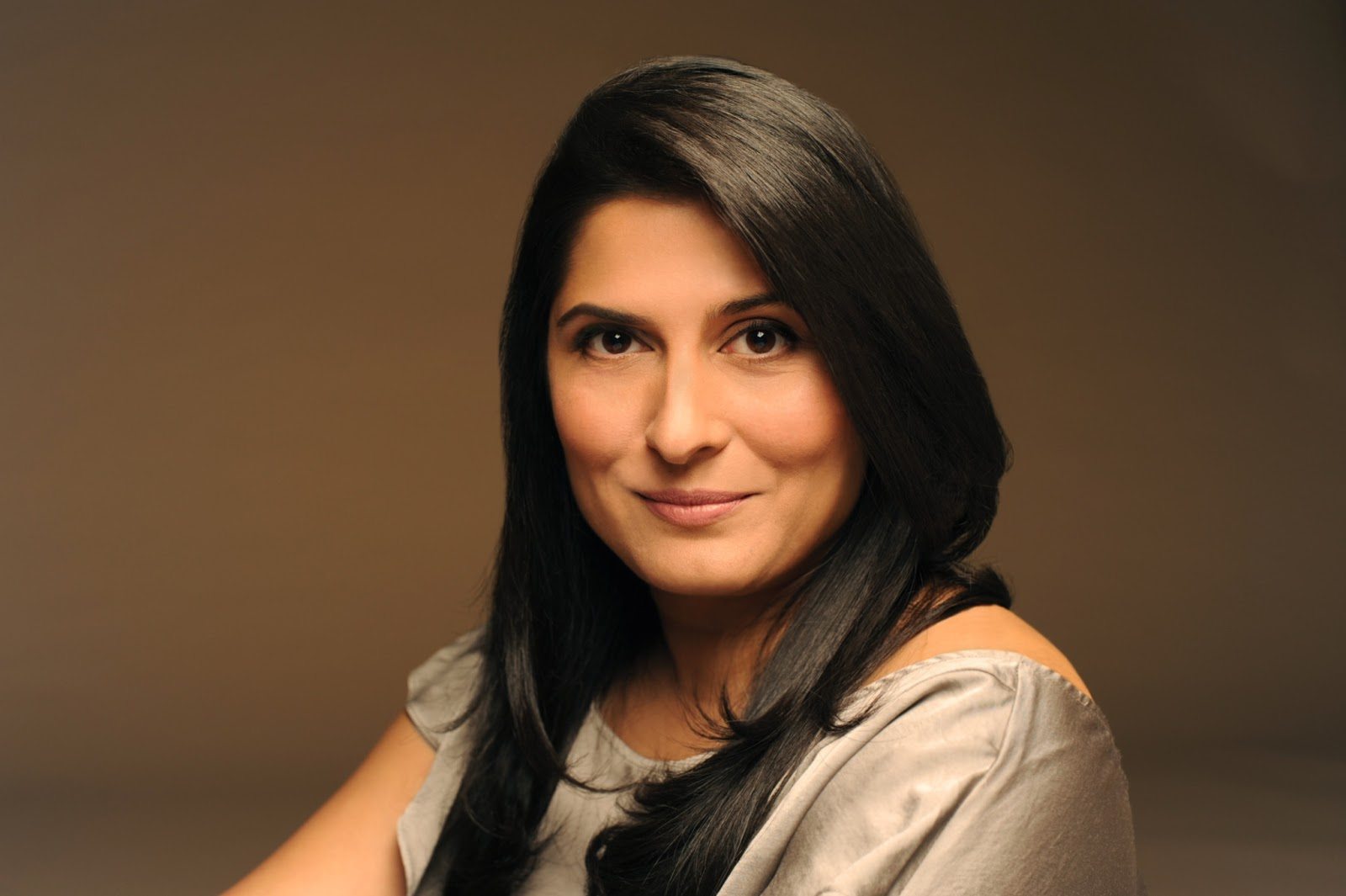 LAHORE: Pakistani Oscar-winning filmmaker Sharmeen Obaid-Chinoy tweeted this week that her sister who went to Aga Khan University Hospital’s (AKUH) emergency ward for treatment was sent a friend request on the social networking website Facebook by the doctor who had treated her.

She took to social media to express her disapproval over the doctor’s actions and said that the doctor should have been more careful because he had messed with the wrong person. She further said that she would report him for harassing her sister.

In wake of the incident, reports surfaced on social media which suggested that a doctor at AKUH had been fired for sending a friend request to one of his patients.

The hospital spokesperson said that the hospital maintains highest standards of confidentiality and for this reason the hospital never releases information about its patients and employees.

There were multiple reactions to this incident on social media where some stood by the filmmaker in what they deemed was harassment while the others acknowledged the behavior as unprofessional but believed that Sharmeen had taken it too far.