Taliban ask int’l community to urge US to quit Afghanistan 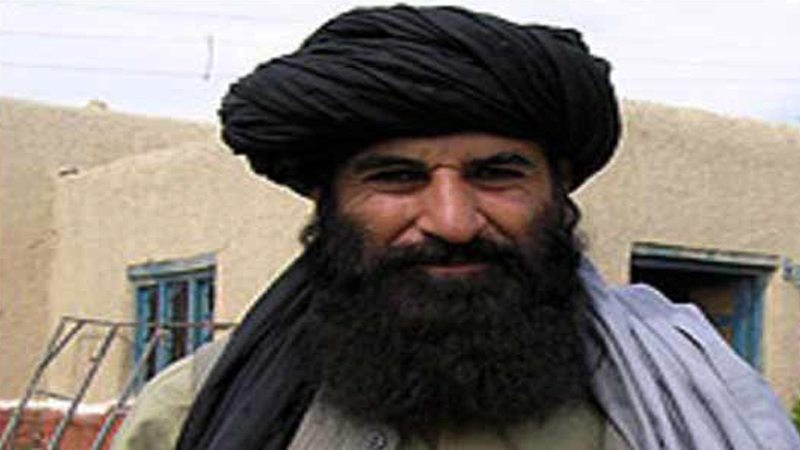 ISLAMABAD: Afghan Taliban have pressed the world community to ask the United States and its Western allies to leave Afghanistan instead of asking them to stop their armed struggle.

Taliban spokesman Zabihullah Mujahid was responding to a question about the latest call for peace talks by foreign ministers of Afghanistan, China and Pakistan at trilateral dialogue held in Beijing on December 26.

In a joint statement, the three sides had called on the Afghan Taliban to join the peace process “at an early date”, while reaffirming that a broad-based and inclusive peace and reconciliation process, which, they said, was “Afghan-led, Afghan-owned”, and fully supported regionally and internationally.

The Taliban seemed unconvinced with the trilateral meeting’s demand and instead advised the international community to press the US and NATO to “end the invasion as it is the only solution to the conflict in Afghanistan.”

“The world community should put pressure on the US to quit our country and end its brutality. War has been imposed on us. The US wants to continue the war,” the Taliban spokesman said.

“Reconciliation could start when foreign troops leave Afghanistan. The presence of the US military is a threat to the whole region,” he said, in reply to a question posted on his WhatsApp account.

The remarks are an indication that Taliban have not shown any flexibility for talks with the Afghan government, which they consider as powerless. However, the Taliban insist they are ready for talks with the US to discuss with them “timing” for the withdrawal of the foreign troops.

“There is no change in the Taliban stance about the talks with the Kabul administration as any such act will be considered a deviation from the set principles of Mullah Omar and Mullah Akhtar Mansour (former Taliban chiefs),” a Taliban leader argues. He requested not to be identified by name as no Taliban leader is authorised to speak to the media and only the spokesman can make comments.

US forces have increased airstrikes against the Taliban positions after President Donald Trump unveiled his strategy for South Asia and Afghanistan in August that mainly focuses on war and little on political option. Trump’s policy

This was not received well by regional stakeholders and even divided Afghan leaders and former president Hamid Karzai slammed Trump’s approach. Trump has also reportedly called for closure of the Taliban office in Qatar, which is the lone address to contact the Taliban political envoys.

Nazar Mutmaeen, a Kabul-based commentator and author of a book ‘Six days with Taliban leaders’, says all efforts for political negotiations face a deadlock at present in the wake of Trump’s new strategy.

“I think as the (Trump) policy builds up pressure on the Taliban, they have also changed their war strategy. Now the Taliban largely focus on guerrilla war tactics instead of fighting in groups. At the same time the Afghan government too prefers war. So there is no chance for peace talks,” Mutmaeen told Daily Times from Kabul.

Weeks after efforts to hold a conference in Dubai to provide an opportunity for the Taliban and members of the High Peace Council to sit face-to-face, a conference was held in Norway in mid-December to explore ways for political process in Afghanistan.

A participant from Afghanistan told Daily Times that representatives from 70 countries, including Afghan government officials and Pakistani diplomats, attended the conference of countries that provide financial support to Afghanistan. Taliban did not attend the conference. Diplomatic sources in Islamabad said former Taliban ambassador Mullah Muhammad Zaeef attended the meeting in his personal capacity.

The participant, who wished to remain anonymous as the consultations were closed-door, said the participants were unanimous that “war is no solution to the Afghan conflict and produce no results and there should be alternate way of war.”

“The participants called for peace negotiations and understanding. They agreed that pressure must be applied on the Afghan government that foreign aid should not be spent on fighting,” he said, adding that Afghan, US and Indian representatives joined hands to criticise Pakistan for what they said “Pakistan does not support peace process in Afghanistan.” The Pakistani delegate; however, reiterated his country’s stance that the blame of the failure of the US should not be shifted to Pakistan.

“Some Afghan participants called on the US and Afghan government to come to peace talks and that the US should announce a timeframe for the withdrawal of the troops and begin talks with the Taliban, recognise the Taliban office, and to focus on the political process instead of the war strategy,” he said.

He said that the meeting was positive as “we conveyed our voice to representatives of 70 countries.” “The environment was appropriate forum as government officials from many countries attended the meeting,” the delegate further said.