Pakistan was achieved through unity, faith & discipline and not war: Marriyum 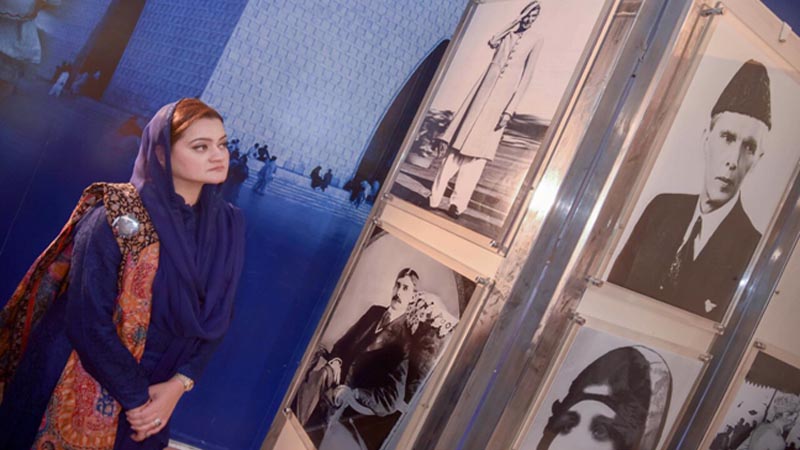 ISLAMABAD: Minister of State for Information, Broadcasting, National History and Literary Heritage Ms Marriyum Aurangzeb has said that Quaid-i-Azam Muhammad Ali Jinnah had achieved Pakistan through unity, faith & discipline and not war. She said this while addressing the inaugural ceremony of a photo exhibition titled “Our Quaid”, jointly organized by the Directorate of Electronic Media and Publications and the Pakistan Ideology Trust here Wednesday. The event marked the inauguration of the Quaid’s birthday celebrations. The minister said that the present government was striving to tackle the challenges confronting the country in the light of the vision and philosophy bequeathed by Quaid-i-Azam Muhammad Ali Jinnah.

By pursuing his saying of unity, faith and discipline the government was trying to build a bright Pakistan by securing riddance from darkness forever, she said, adding that they were following the path of peace, prosperity and catapulting the country to the ranks of the developed nations. The minister claimed that the amount of electricity generated during the last four years was much more than the power generated during the last sixty years. She said that in 2013 the country faced 16-18 hours power outages but at present the production of power was much more than the existing demand for it.

Marriyum said that the time was not far off when the country would achieve 100% literacy rate and the schools and educational institutions in the rural as well as in urban areas would have similar facilities. She revealed that out of 450 schools of Islamabad work on up-gradation of 200 was in progress at the moment. The PM’s Educational Reforms Porgramme was initiated by the former prime minister and the incumbent Prime Minister Shahid Khaqan Abbassi was implementing it, she added.

Addressing the students present at the inaugural ceremony, she said that they were the future power of Pakistan and would win laurels for the country in different spheres of life. She asked the students to cut the birthday cakes of the Quaid and send their videos to PTV at Whatsapp number 580350-0310 for telecast by the channel.

Referring to the phenomenon of terrorism, she said that the Pakistani nation had rendered unparalleled sacrifices in the fight against the scourge and the innocent martyrs of APS had lit the lights against terrorism with their blood. She said that the armed forces, law enforcing agencies, Pakistani nation and the political leadership had played a very vital role in tackling terrorism and they deserved unqualified tributes. The minister said that in the year 2013, the number of terrorist acts stood at 2600 which had been reduced to the minimum as a result of the steps taken in consonance with the vision of the former prime minister and the unmatched sacrifices given by the armed forces and the law enforcing agencies. Marriyum observed that the youth of the country could achieve success in the lives by following the sayings of the great Quaid. She said that the photo exhibition had been organized in connection with the celebrations of the birth anniversary of the Quaid-i-Azam Muhammad Ali Jinnah. The Quaid, she added, by following the maxim of unity, faith and discipline achieved Pakistan as by following that course the impossible things could be made possible.

The minister said that the celebrations would continue till 30th of December and the nation would have to renew its pledge and determination to pursue the course chartered for it by Iqbal and Muhammad Ali Jinnah. The Quaid had the vision of a bright and peaceful Pakistan which he dreamt about, she added.

The minister also awarded certificates to the position holders of the photography contest. She also formally inaugurated the photo exhibition where rare photographs of the Quaid-i-Azam and manuscripts pertaining to freedom movement were displayed and evinced lot of interest in having a looking at them. 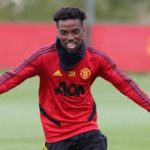 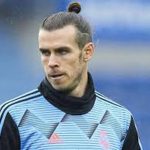 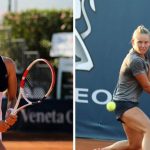 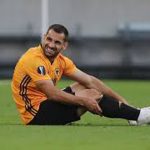