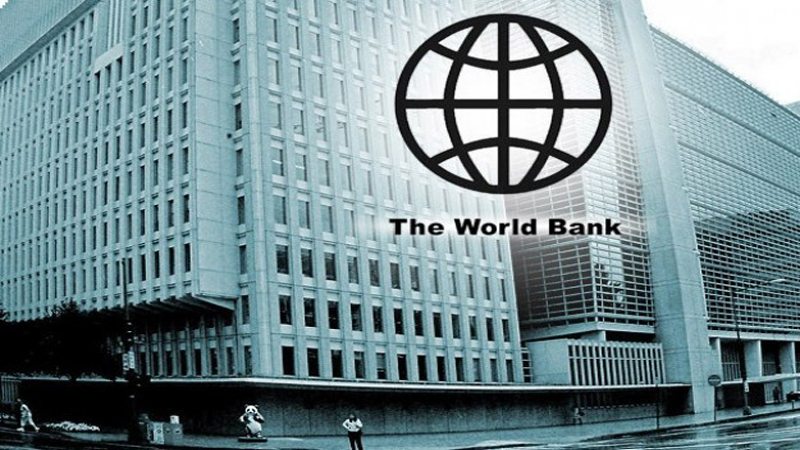 Bonn: “Climate change is a threat multiplier and we need to invest in this area in every development plan”, said Ali Tauqeer Sheikh, the head of LEAD-Pakistan, at a side event held in Bonn on Tuesday during the UN Climate Change Conference 2017.

Other speakers at the ‘South Asia’s Hotspots: Impacts of Temperature and Precipitation Changes on Living Standards’ was Saleemul Haq, the director of Bangladesh’s International Centre for Climate Change and Development; and Dipak Dasgupta from the Energy and Resources Institute (TERI) in New Delhi.

The event also featured the launch of a World Bank report based on new research on the impact of climate change on South Asia.

The report highlights that South Asia is extremely vulnerable to climate change impacts with erratic rainfall affecting agriculture and health among other sectors. The temperatures across South Asia are going to increase further with many parts of the region warming up, it says.

The report defines climate ‘hotspots’ as geographical areas where living standards will be most adversely impacted by changes in average weather. The report presents various scenarios for global warming depending on the fate of the Paris Agreement. It does not have specific information for the region on monsoon precipitation trends.

TERI’s Dipak Dasgupta told the gathering that in India climate vulnerability was already leading to increased poverty and frequent farmer suicides. “Climate finance is needed for adaptation,” he said.

Quoting a WB report finding about Pakistan, Sheikh said improved access to electricity could reduce climate burden. He referred to a study conducted by his organization LEAD Pakistan and said that farmers in Pakistan were more than willing to invest in adaptation measures.

He cited other studies done in cities like Rawalpindi, Faisalabad and Multan, where it was found that these cities were getting hotter by 1 degree C. This will hurt people’s livelihoods and living standards in a situation where urban population was set to grow further, placing more strain on resources. According to the latest national census, 36 to 38 percent of Pakistan’s population is living in 10 largest cities.

Speaking on the occasion, Saleemul Haq noted that Bangladesh had already put together 100 million dollars of its own money in a fund set up to deal with climate change impact. “We have really moved up the learning curve. We know what to do about the problem. We are mainstreaming climate change adaptation in our national development plan so we can meet the Paris Agreement goals and the Sustainable Development Goals,” he said.

Bangladesh was now in a position to ‘share its knowledge. We have moved beyond analyzing the problem to solving the problem,” he added.