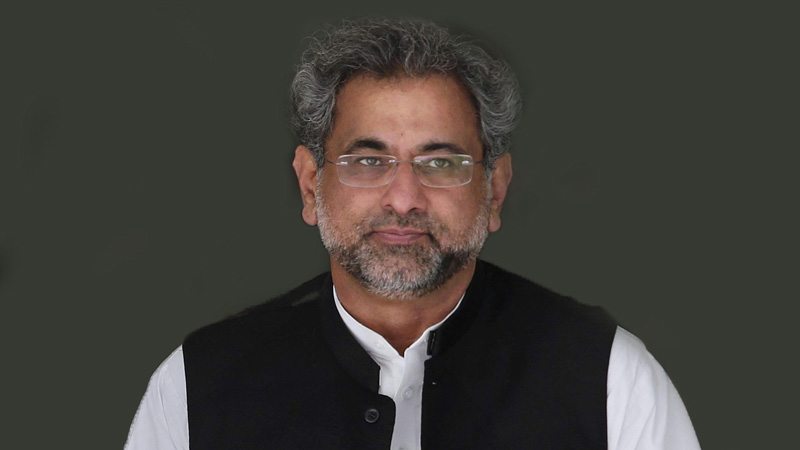 ISLAMABAD: Prime Minister Shahid Khaqan Abbasi on Friday directed to close less-efficient power plants in a phased manner and to convert oil-based plants to gas in shortest possible time, in view of availability of ample gas for the power sector.

Chairing a meeting which reviewed power generation and demand supply situation in the country at the PM Office, the prime minister said conversion of oil-based plants to gas and maximizing efficiency of existing power plants would not only reduce oil import bill of the country but also ensure maximum availability of power.

The meeting also reviewed projected estimates of power generation and the expected demand in the coming four months; from November 2017 to February 2018. The Prime Minister was informed the average demand for the next four months, calculated on the basis of data received from various power distribution companies, stood at around 14452MW while the average net firm generation after deducting any unforeseen outages from IPPs and power generation companies would remain at 16865MW approximately.

He was informed the projected surplus for the next four months had been estimated to range between 2400MW to 3400MW approximately. Prime Minister Abbasi also directed greater coordination between Central Power Purchasing Agency (CPPA), Private Power and Infrastructure Board (PPIB) and Pakistan LNG Terminals Limited (PLTL) for ensuring availability and maximum utilization of gas for the power sector. The prime minister also directed all relevant stakeholders to increase coordination among themselves for optimum utilization of the available resources and ensuring maximum efficiency in the power sector. He said decisions on policy matters should not be kept lingering as such ambivalence creates uncertainty and negative sentiments for the investors.