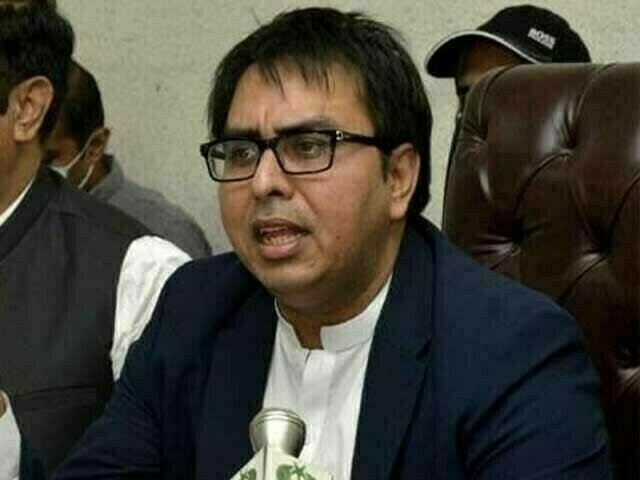 ISLAMABAD: A local court on Friday once again postponed the indictment of PTI’s leader Shehbaz Gill and others in a sedition case and served notices to respondents on the acquittal plea of the accused.

Gill’s counsel Burhan Moazam Advocate informed the court that his client had arrived here against the recommendation of his doctors. He said the Lahore High Court had sought the case record and also granted his client a protective bail as another case had been registered against him He also prayed the court to mark the attendance of Shehbaz Gill online from the next hearing as he was medically unfit to travel.

Senior Journalist Afzal Butt on the occasion said that was the first time in the history when charges were being framed against any director news. He prayed the court to constitute a committee comprising journalists with regard to Ammad Yousaf.

He said the police should have heard the reservations of journalists. The special prosecutor said the journalistic organizations had nothing to do with the court proceeding.

The court said that it was an open court and everyone could hear the case. The special prosecutor said the FIR against Gill was registered as per the law, adding that the prosecution was not creating hurdles for the defence side.

The court postponed the indictment of the accused due to the absence of accused Ammad Yousaf and adjourned the hearing till February 2.

Meanwhile, Shehbaz Gill’s lawyer filed an acquittal plea of his client and said that charges couldn’t be framed against him. He prayed for deciding on the acquittal plea first. The court served notices to the respondents and adjourned the case.