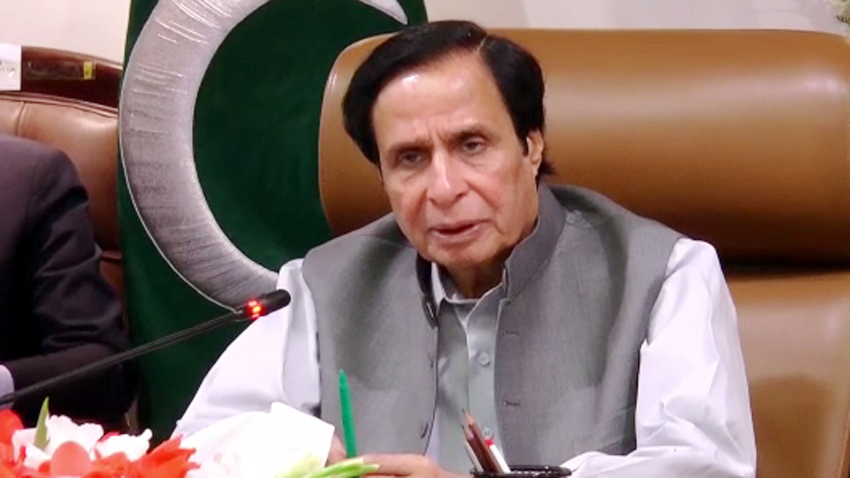 After dissolution of the Punjab Assembly, consultations between the ruling PTI and PML-Q, and the opposition Pakistan Muslim League Nawaz (PMLN) are underway for appointment of the caretaker chief minister.

Opposition leader Hamza Shehbaz sent the names of Syed Mohsin Raza Naqvi and Ahad Raza Cheema to the Punjab governor for appointment as the caretaker chief minister of Punjab.

Talking to media here, Punjab CM Elahi said that PTI and PML-Q will not accept the ECP-nominated caretaker CM. He said that they [PTI, PML-Q] will approach Supreme Court (SC) if CEC nominated a caretaker Punjab chief minister.

“We have sent our final nominees to Punjab governor for caretaker CM,” said Pervaiz Elahi, adding that there would be no changes in the nominees.