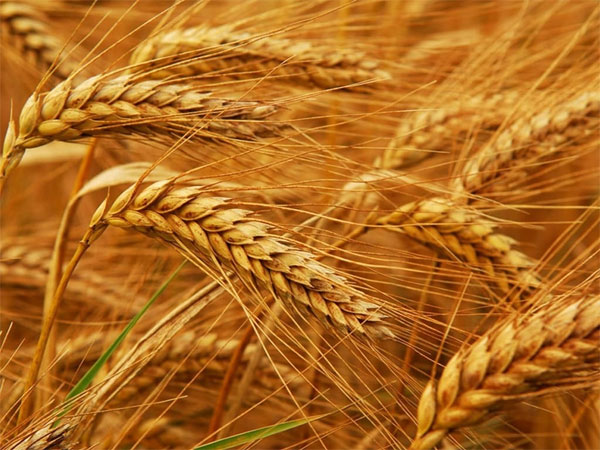 The food department has suspended the wheat quota of over 1000 flour mills over misappropriation in government flour. The food department in Punjab has released data on operations during the last eight months across the province in order to ensure an uninterrupted supply of flour. Legal action was taken by suspending the licenses of 80 flour mills due to disruption in flour supply. Likewise, 12 plants/warehouses found involved in the private packing of government flour were also sealed. Cases have been got lodged against 35 flour mill owners involved in the black marketing of flour. Wheat smuggling worth millions of rupees was also thwarted through strict blockades. According to Secretary Food Punjab, Nadir Chatha, there was ample stock of wheat available and no shortage of flour.