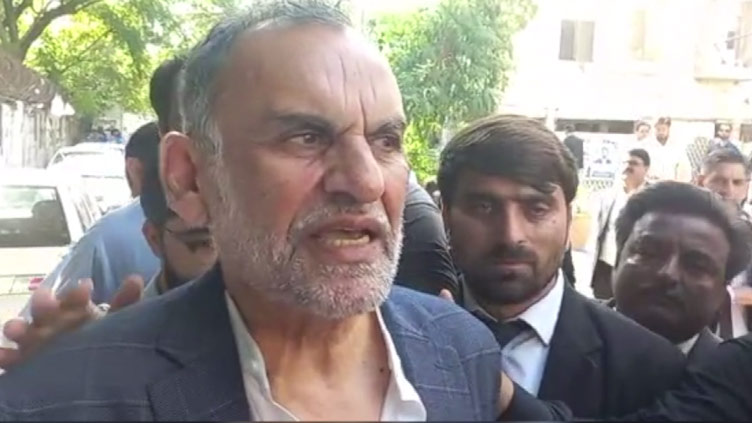 Petitioner’s lawyer Dr. Baber Awan said that his client had not tweeted and intended to defame any institution. He said the prosecution had no evidence against Swati even after the completion of the investigation.

The lawyer said that the petitioner was a 75-year-old cardiac patient. The whole case was based on documented allegations, he contended, adding that keeping the accused in jail would be a punishment before the commencement of trial.

The court served notices to respondents and adjourned the hearing till January 2. It may be mentioned here that the FIA had registered an FIR against Azam Swati on November 26, 2022, regarding the controversial tweets against state institutions.