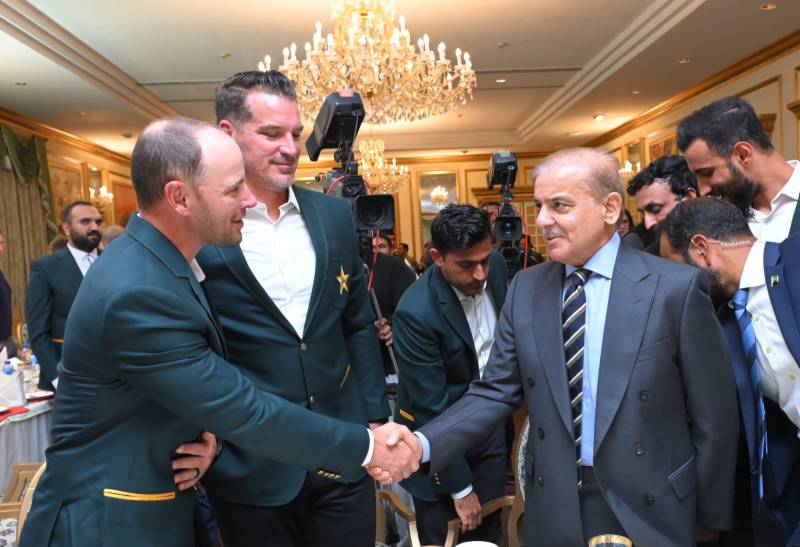 On Monday, Prime Minister Shehbaz Sharif hosted a dinner for the Pakistan and England teams at the PM House.

During the conversation, the Prime Minister praised England’s players for outplaying Pakistan in the first game of the three-match series. He recalled the UK’s long-standing support for the Pakistani people and expressed hope that the cricket team’s visit would help to strengthen ties between the two countries.

We defeated terrorism after making enormous sacrifices, including the deaths of tens of thousands of citizens, both troops and civilians.

PM Shehbaz expressed hope that the historic cricket series between Pakistan and England would strengthen ties between the two countries, noting that Islamabad had wonderful relations with Britain on many levels, including cricket.

He also expressed gratitude to the British High Commissioner and the British government for their support of Pakistan cricket.

Sharif also paid tribute to Pakistani cricket legends such as Fazal Mahmood and Hanif Mohammad for their unfailing innings.

📸 Dinner hosted for the Pakistan and England teams at the PM House in Islamabad#PAKvENG pic.twitter.com/nTXeCn6DB3