Govt to blame if PTI protesters are attacked: Shibli Faraz 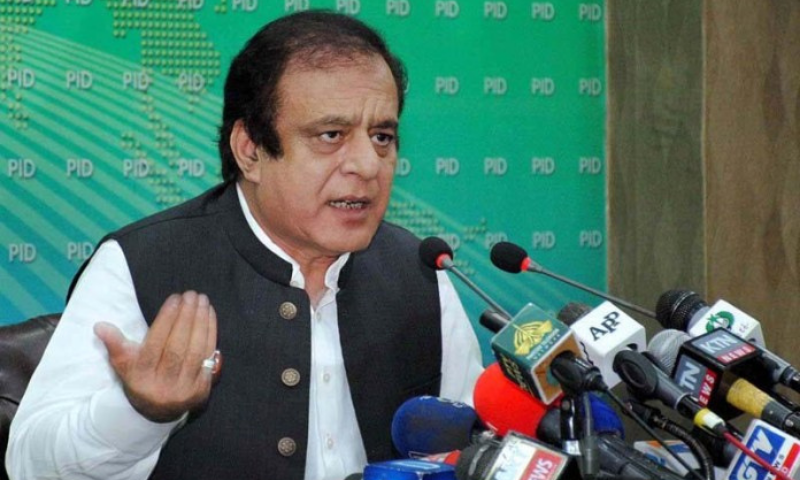 ISLAMABAD: PTI chief and ex-PM Imran Khan’s Chief of Staff Senator Syed Shibli Faraz said that if Imran Khan or any other participant in the long march comes under assault or an incident of violence takes place in the party’s rallies and protest demonstrations, the federal government will be responsible.

Taking to his Twitter handle on Wednesday, Shibli shared the Ministry of Interior’s letter containing a security threat alert for the PTI chief.

“The PTI’s protests and marches are always peaceful as families participate in them,” he said. The PTI leader said that it is incumbent on the ICT police and administration to provide foolproof security to the demonstrators.

In case of any violence or terrorist attack on any participant, especially Imran Khan, the federal government would be held responsible, he said.

PTI Senior Vice-President Chaudhry Fawad Hussain also took to his Twitter handle to write, “The establishment needs to realize 66% of Pakistan’s population is under 28, a growing middle class and internet access has changed the ground rule.”

He said that the closed-door rules had become redundant. A course correction is the only way to move forward, he said.

The role of the establishment is critical, however, sovereignty belongs to the people, he added.