‘Guardians of the Galaxy Holiday Special’ — festive, fun and short 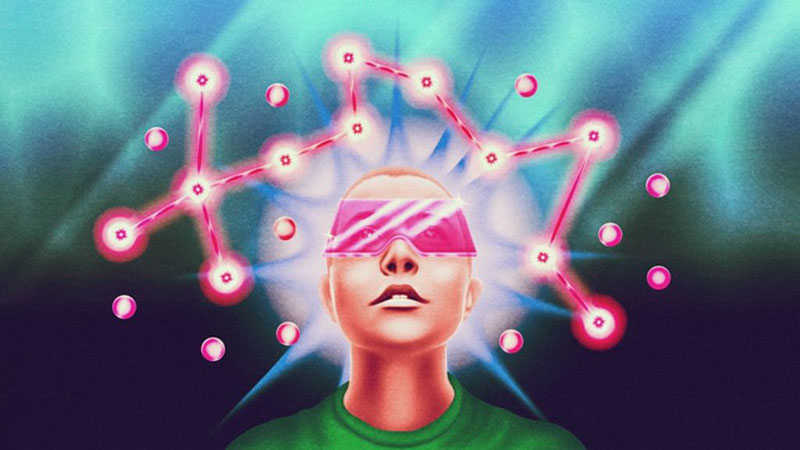 Marvel’s special presentations are a great idea. This new strand of occasional, self-contained mini-films can deliver a concentrated hit of Marvel fun without requiring a trip to a theater or the commitment of a lengthy TV series. The Guardians of the Galaxy Holiday Special, streaming this week on Disney Plus, is a perfect fit for this bite-size format as you settle down for some light, family-friendly Thanksgiving viewing.

The 42-minute Guardians of the Galaxy Holiday Special is available to watch this Friday, Nov. 25. The gang was all there anyway, as Chris Pratt and chums already gathered to film Guardians of the Galaxy Vol. 3, which will hit theaters next summer. So writer and director James Gunn wrapped in a fun, festive plot for the space adventurers, starring Pratt, Dave Bautista, Karen Gillan, Pom Klementieff, Vin Diesel, Bradley Cooper, Sean Gunn and Michael Rooker.

This and Volume 3 serve as Gunn’s Marvel swansong, as he’s now been installed as supreme leader of rival DC and its chaotic attempts to translate comics to the big screen. Even in this self-contained standalone format, Gunn’s style suits the small screen. As in his surprisingly great DC series Peacemaker, when not having to hang a whole movie on action and spectacle, Gunn loosens up the MCU with this more character-driven shaggy dog story. Like Peacemaker, the GotG Holiday Special is powered by many of Gunn’s signature traits: comic riffing stretched to absurd lengths, cool music and bursts of ludicrous violence framed by genuinely touching emotion.

The story follows Mantis and Drax on a quest to find the perfect Christmas gift for fellow Guardian Peter Quill. They reason that their ’80s-obsessed pal would love to meet/own much-loved movie star Kevin Bacon, so they head to Hollywood for a spot of Christmas-y kidnapping. Festive chaos ensues. 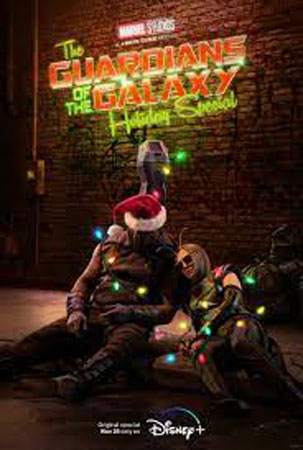 The double act between these two provides a lot of comic energy in the GotG movies, and a lot will depend on how funny you find their naive misunderstandings of Earth customs. But it’s hard to resist Pom Klementieff’s good-hearted Mantis and Dave Bautista’s gruff Drax.

For fans there are also a few MCU Easter eggs including another nod to Kumail Nanjiani’s character Kingo, a movie star in the MCU who was also namechecked in Ms. Marvel and She-Hulk.

Clocking in at less than an hour and topping you up with some winning silliness, the Guardians of the Galaxy Holiday Special is just the right amount of Marvel fun. Long may these special presentations continue. Hell, imagine if Hawkeye had been this short!