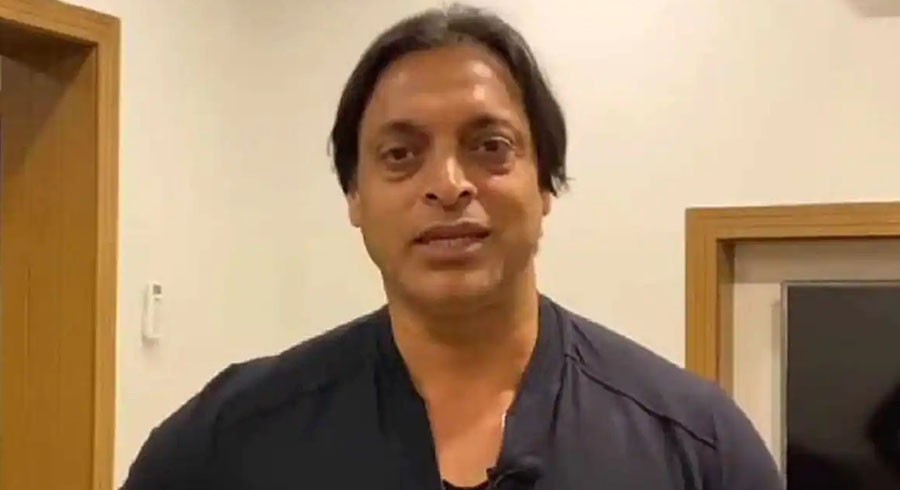 On Sunday, Pakistan was defeated by England by 5 wickets in the final of the T20 World Cup 2022. Chasing 138 runs in the final match at the Melbourne Cricket Ground, England needed 41 runs off the final 29 balls after Pakistan bowler Shaheen Afridi was forced to leave the field due to injury.

The incident was a major turning point in the game because Pakistan had already had England under control, but the absence of their ace pacer forced them to bring in Iftikhar Ahmed to finish his over.

Iftikhar conceded 13 runs in 5 balls without taking a wicket, relieving pressure on England, who won the game with 6 balls to spare.

“When your main bowler becomes injured, it creates a problem for you,” Akhtar said on Zee News.

“Shaheen (Afridi) was never fully fit, but we can’t blame him entirely because he bowled well in the last 2-3 matches.”

“However, this is the World Cup final.” Even if the leg fractures. Whatever occurs, occurs. Simply keep running and doing something. But it was not in our favor.”

When asked if Pakistan should have rested Shaheen for the series finale against England due to his injury, Akhtar said the pacer could have taken painkillers.

“When you numb your feet, the pain goes away.  Yes, you are jeopardizing the young man’s career. It is a World Cup final, and you must consider your options as a captain. It’s a difficult decision,” he admitted.

With their victory over Pakistan on Sunday, England became the first team to hold both the ODI and T20 World Cups at the same time.

“England is the king of white-ball cricket,” Afridi said of Jos Buttler’s side.