Here are some platforms that are alternatives to Twitter 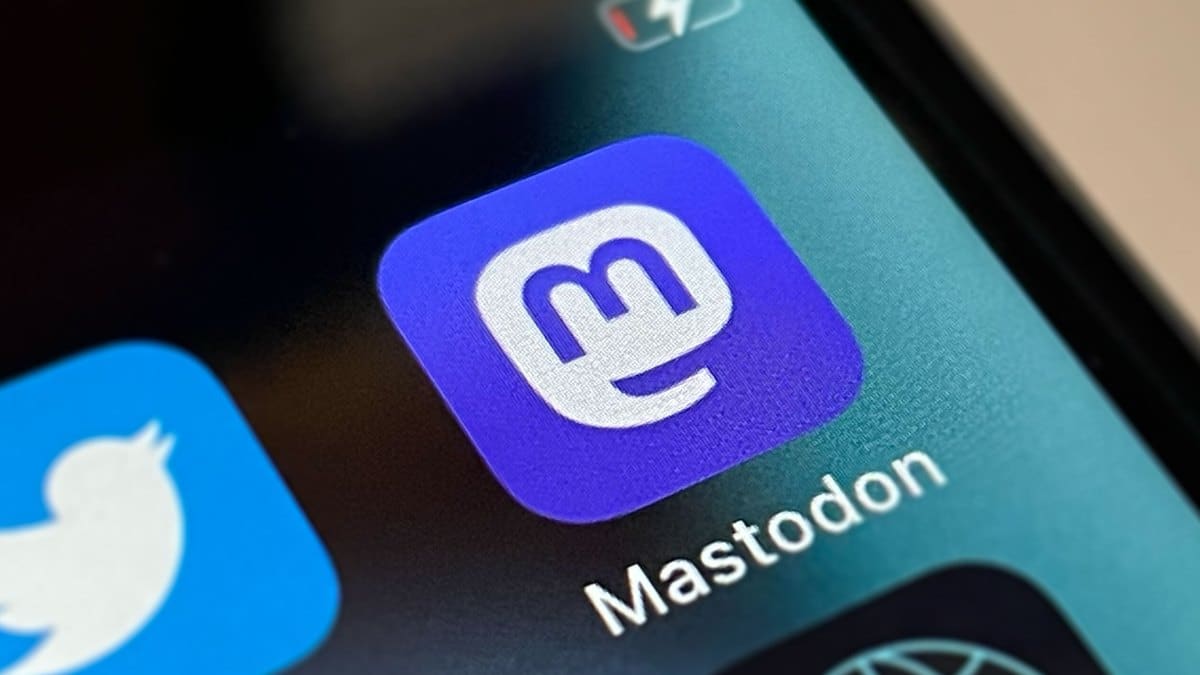 After taking Twitter Inc private for $44 billion, Elon Musk has started making changes to the social media platform that have irked some users, making them look for alternatives.

The changes include Musk’s decision to charge for user verification, as well as his opinions on content moderation.

Platforms that are alternatives to Twitter are given below:

Launched in 2016, Mastodon is an open-source software for a decentralized social network, with several features that are similar to Twitter.

It is free of advertisements, has a 500-character limit, as well as custom emojis.

Mastodon has more than a million monthly active users and added nearly half a million users since Oct. 27, Chief Executive Eugen Rochko said on Monday.

Cohost is an ad-free social media platform. Posts made on the platform fall in a timeline that goes vertically, much like Twitter.

The company said it will charge “a few bucks a month” and will soon take tips and sell subscriptions.

Truth Social is only available to users in the United States.

A self-described “grassroots social network”, it is available on Apple’s App Store and Android.

The platform allows users to target an audience to enhance engagement on posts and says users can find experts on topics of discussion.

Nashville-based Parler, which has agreed to sell itself to the rapper formerly known as Kanye West, is popular with U.S. conservatives.

Founded in 2018, Parler’s hands-off approach to content moderation has made it popular among users who disagree with policies of Meta Platform Inc’s (META.O) Facebook and Twitter.

Tumblr is a social media website that was launched in 2007 which allows users to post long-form blog-style content with media elements such as photos and GIFs.

It also allows users to chat with each other much like Twitter’s direct messaging function.

The platform which hosts live audio chatrooms gained popularity at the peak of the pandemic.

The app allows users to chat with people across the world in what it calls “Rooms” where someone can start an audio chatroom and discuss topics of interest.