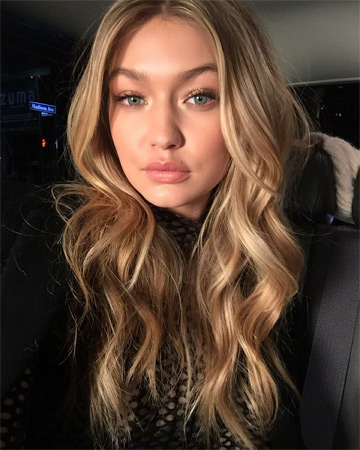 Supermodel Gigi Hadid joined the list of celebrities who quit Twitter after billionaire Elon Musk took over the social platform.

Yet another celebrity has decided to leave the social site Twitter after Tesla chief, Elon Musk took over the charge of the micro-blogging site last month.

Gigi Hadid turned to her Instagram account over the weekend to announce her decision and noted that the move is especially because of the ‘new leadership’ of the company. The supermodel shared a screengrab of the post by a former Twitter employee who was laid off from the company following the takeover by new leadership.

She added, “For a long time, but especially with its new leadership, it’s becoming more and more of a cesspool of hate & bigotry, and its not a place I want to be a part of.”

Hadid apologized to her fans with whom she said she loved interacting via the social platform over the past decade and concluded, “can’t say it’s a safe place for anyone, nor a social platform that will do more good than harm.”

Earlier this week, the ‘Aquaman’ actor and Musk’s ex, Amber Heard also quit the platform. Though the celebrity did not make any comment on the move, the message “This account doesn’t exist,” appeared as the fans tried to search for her Twitter handle.

About the acquisition, Elon Musk took control of the social site Twitter on October 28, in a deal that puts one of the leading platforms for global discourse in the hands of the world’s richest man.

Musk wasted no time sacking top executives of the company including CEO Parag Agrawal, as well as the CFO and its head of safety, cited unnamed sources. Later, the new leadership also laid off half of the employees including the entire human rights team of the company on Friday.