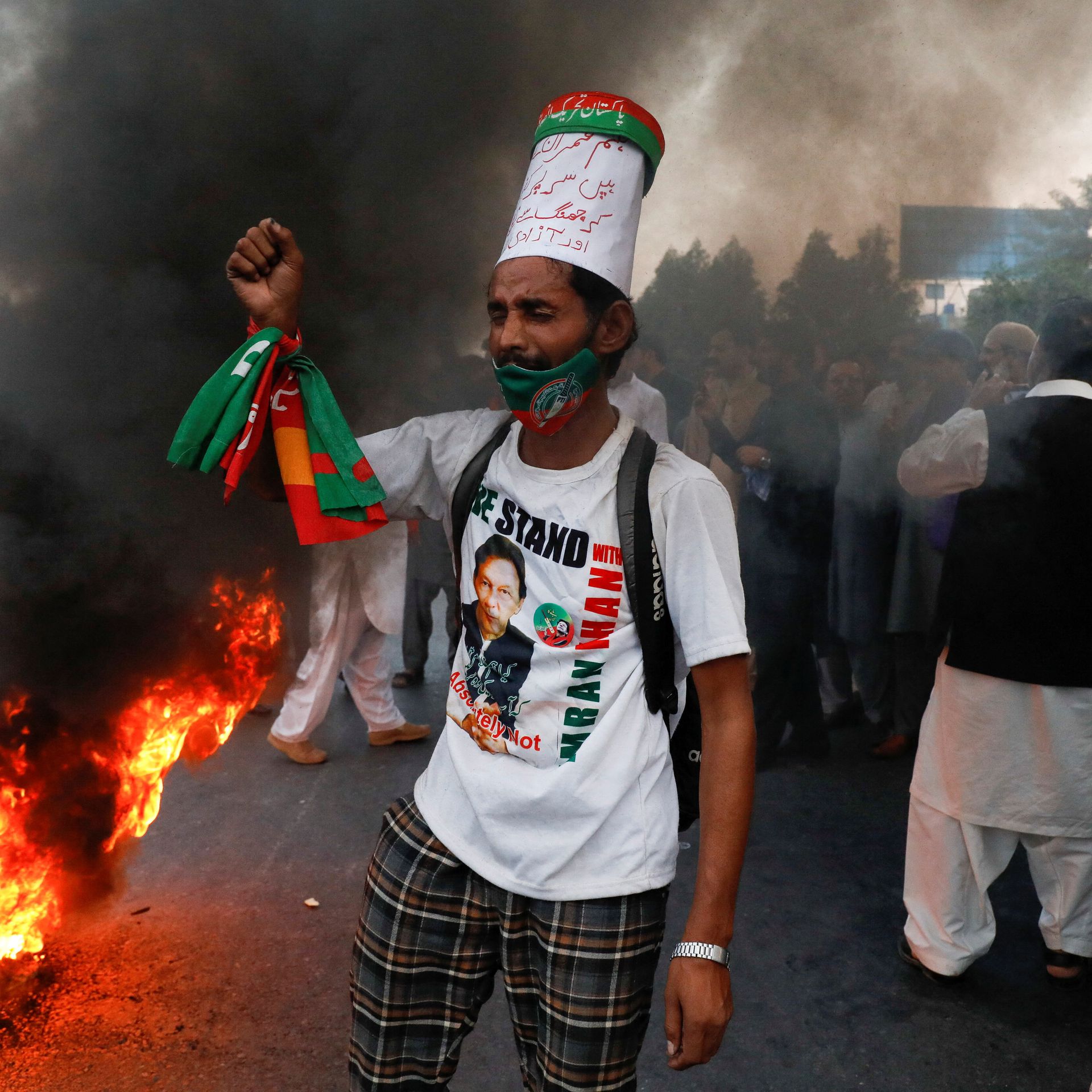 In a letter to the Punjab chief secretary and inspector general of police (IGP), the federal government Monday voiced its concerns about the Punjab government’s shortcomings regarding the firing incident during the long march of Pakistan Tehreek-e-Insaf (PTI) in Wazirabad and the non-registration of a case against the incident.

The federal government expressed serious concerns over the mismanagement of the top officials of Punjab.

“The FIR of the high profile case has not been registered even after 36 hours of the incident,” the letter wrote on November 05 read.

“The failure in FIR registration shows non-serious behavior of the provincial government,” according to the federal letter.

“Medico-legal examination of the former prime minister not yet conducted,” the letter read. “It is a matter of concern that the provincial government failed to give any update”.

“The crime scene was not secured for several hours, which is a violation of the regular procedure,” according to the federal letter.

“No official information has been released over the affected persons and the nature of their injuries,” federal government wrote. “Release of confessional videos of alleged perpetrator points out drawbacks in the investigation process”.

“The law and order have been deteriorated in the province after the incident, affecting the normal life after blockade of roads and highways by the hordes of miscreants,” letter read.

“Provincial administration and police have failed to control the law-and-order situation. Citizens fundamental right of the freedom of movement under Article 15 of the constitution has been violated”.

“The mobs of miscreants attacked the Governor House in Lahore, the provincial government was failed to secure the top office and the residence,” letter read.

“The provincial government should take efforts proactively for maintenance of law and order and protection of the life and property of the citizens.”

“FIR of the incident should be registered on merit, based on facts of the incident, instead of speculations,” the federal government directed the provincial administration.