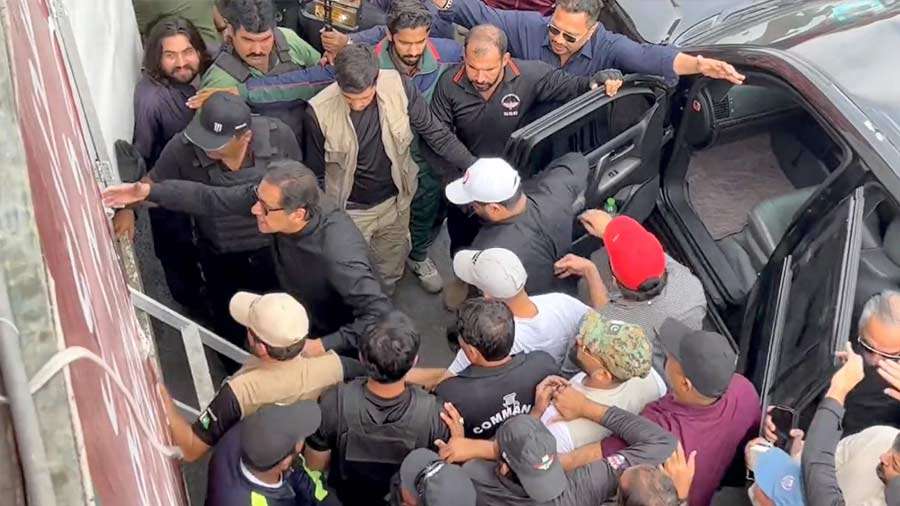 On Friday, the Punjab police detained two more suspects in connection to an attack on Imran Khan during his sixth day of a long march in Wazirabad.

The police sources said suspects Waqas and Faisal Butt had provided a pistol to accused Naveed.

Moreover, the suspects sold pistols and bullets to accused Naveed for Rs20,000.

Both the accused Waqas and Faisal Butt were arrested from Wazirabad, police said.

According to police, the pistol was unlicensed and unnumbered.

Currently, Imran Khan is hospitalized at Shaukat Khanum Hospital, where his condition is stable after the operation.

As per details, Imran Khan is expected address to the nation today to take the masses into confidence over the Wazirabad gun attack on the PTI rally.