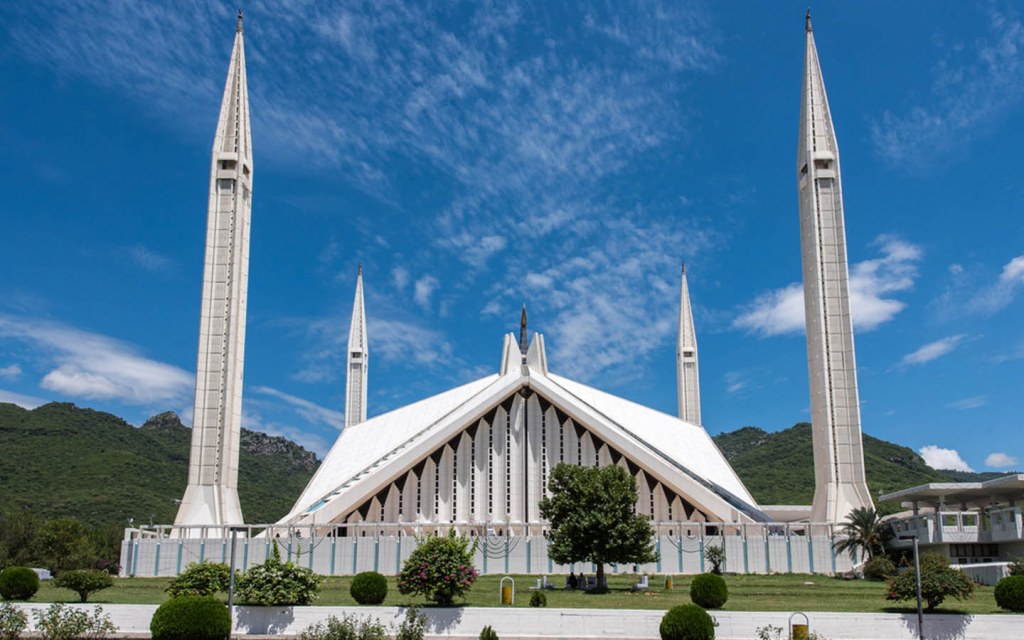 Arshad Sharif’s funeral prayer will be offered at Faisal Mosque in Islamabad at 2pm today. Later, he will be laid to rest at the H-11 cemetery of the federal capital.

As many as 3,792 security personnel have been deployed to provide security.

Citizens have started reaching Faisal Masjid for the funeral prayer while the security of the mosque has been tightened too.

The personnel of Islamabad police has been deployed, and they will be assisted by the contingents of Sindh police and the FC.

Meanwhile, the body of Arshad Sharif was brought home from the mortuary of Quaid-e-Azam Hospital.

At his family’s request, an eight-member medical board of the PIMS hospital carried out the postmortem on his body at the hospital. An ENT surgeon and an OMFS surgeon were also included in the team of doctors at the family’s request.

The PIMS medical board also conducted an X-ray and CT scan of his body at the hospital.

Sources said that the initial postmortem report is expected to be released today.

Professor Hashim Raza of the PIMS hospital said that forensics of the samples sent to the laboratory may take some days.

Citizens piled flowers outside the house of the late journalist.