PCB announces Schedule of Bangladesh U19 tour of Pakistan 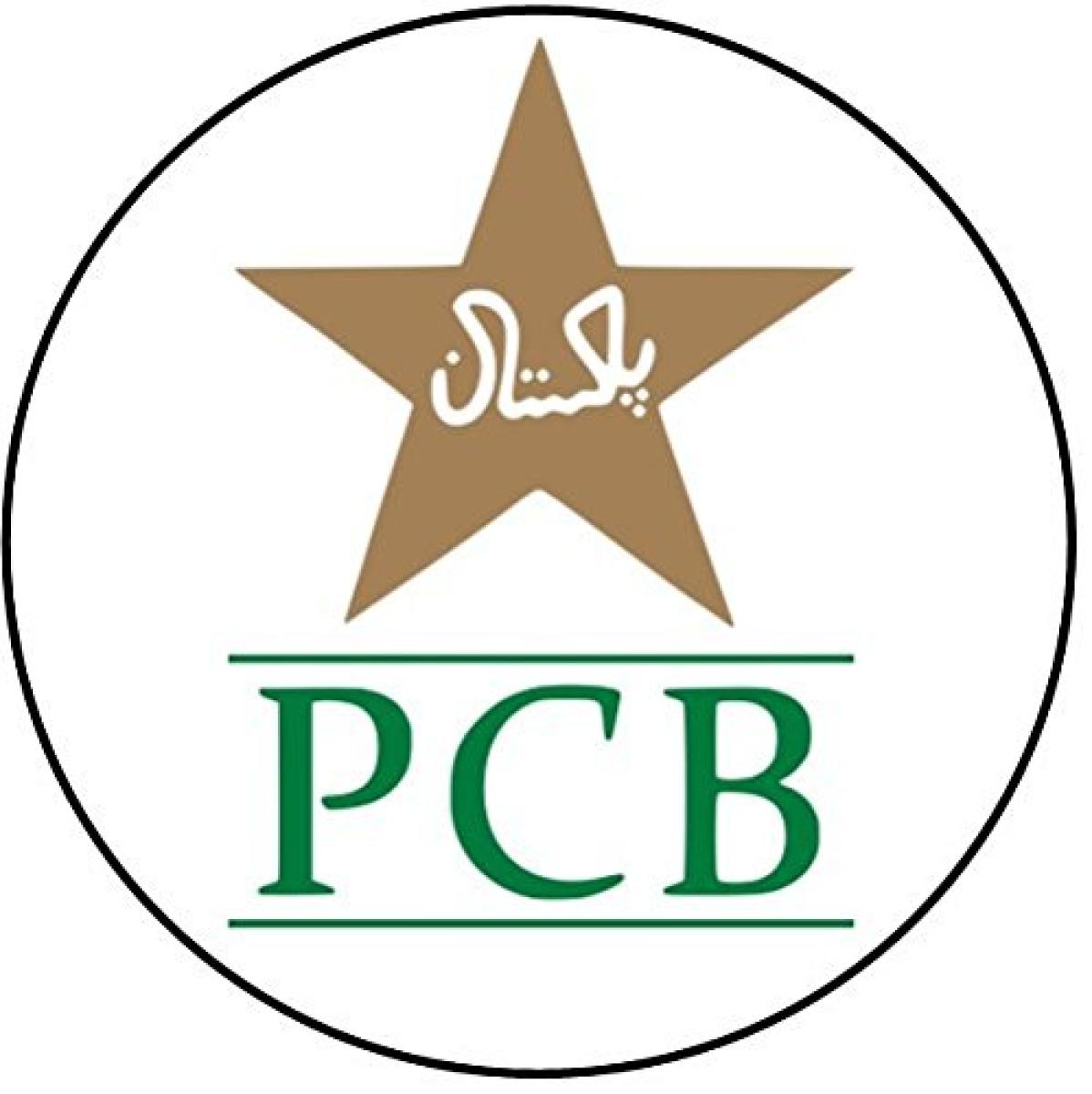 LAHORE: Bangladesh U19 cricket team will tour Pakistan and will play for one four-day and five one-day matches from 4 November till 18 November, Pakistan Cricket Board (PCB)  announced the schedule of the foreign team here on Monday.

Bangladesh will arrive in Pakistan on 1 November and famous Iqbal Stadium in Faisalabad will stage the six matches.

The tour will begin with the four-day game from 4 November. The five limited overs (45-over) matches will be played between 10-18 November.

Bangladesh U19 last toured in November 2007 – which was also the last international U19 tour to the country. The two teams played a four-day match at the National Stadium, Karachi, which ended in a draw, while the tourists won the five 50-over matches– played across Hyderabad and Karachi – 3-2.

As per the ICC’s eligibility criteria for the ICC U19 Cricket World Cup 2024, players born on or after 31 August 2024 will be eligible to get selected.

Zakir Khan, PCB Director – International Cricket said here : “2022 has been all about hosting international teams and in this relation, we look forward to welcoming Bangladesh U19 side. While this will be the first junior international series in Pakistan in 15 years, third time in as many years Bangladesh will send their side to Pakistan following their women’s tour in November 2019 and the men’s team for a Test in February 2020.

“The U19 series comprising a four-day and five limited-over matches will provide opportunities to players from either side to showcase their skills and earn the nod of their coaches and selectors.

“With this series to be played in the backdrop of the first of its kind Pakistan Junior League, the U19 series underscores Pakistan Cricket Board’s vision and efforts to invest in its PCB Development Programme.”

The squad and training schedule of Pakistan U19 team will be announced in due course.