Heater prices increase by 40% ahead of winter season 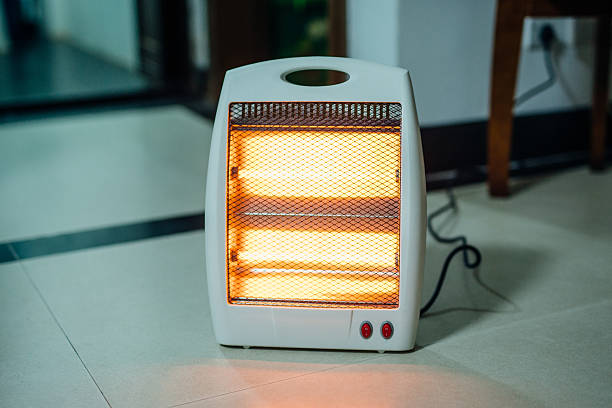 The heater prices have increased by 30% to 40% ahead of winter, making them unaffordable for most people.

Details indicate that the rising inflation sparked a price spiral, and people may see further price increases during the upcoming winter.

The cost of a small heater was Rs700 last year but it is now available for Rs1,500 this year.

State Minister for Petroleum Musadik Malik on Wednesday warned of a severe gas crisis in nearing winters, asserting that the government “will try to provide gas during breakfast and meal times”.

“To meet the gas demand for domestic consumers of sui northern, 95mmcfd is required. However, only 68mmcfd will be available in winter. While we have the same situation for sui southern consumers,” said the state minister in a media talk.

Considering such a scenario, Malik said that the government will try to provide gas to consumers during meal times only.

“We are devising a comprehensive plan for gas distribution in winters and it will be announced shortly,” he added.

Malik claimed that Pakistan will become self-sufficient in the energy sector in the next three to four years.

“Government will try to provide more relief to the masses in winter compared to last year as we are working on the reduction of electricity and gas prices,” he concluded.