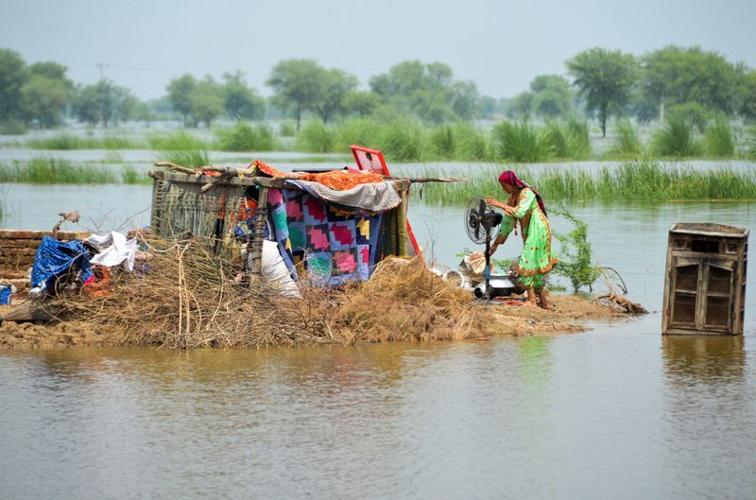 WASHINGTON: Foreign Minister Bilawal Bhutto Zardari in a meeting with Senator James Risch, Ranking Member Senate Foreign Relations Committee, highlighted the ongoing devastating impact of the floods in Pakistan which resulted in more than one-third of the country being submerged in water.

The floods affected ’33 million people, more than the population of Australia’ the Foreign Minister stressed in a meeting held late Wednesday.

Appreciating the $66.1 million US assistance, he highlighted “Pkistan needs much more as initial estimates indicate damages of more than $30 billion.”

He emphasized Pakistan was a victim of climate change despite being minimally responsible for greenhouse emissions.

Pakistan was committed to building back better and greener climate resilient infrastructure but the scale of the calamity necessitated international support.

Bilawal said the US Congress had historically stood by Pakistan in natural disasters and urged continuing cooperation.

Referring to ‘people in waist deep waters searching for signs of their devastated towns’, the Senator empathised with the Foreign Minister on the devastation wreaked by the floods.

Both sides also discussed regional issues, including the need for a peaceful, stable Afghanistan.

The Foreign Minister invited the Senator to visit Pakistan to witness the first-hand impact of the floods.