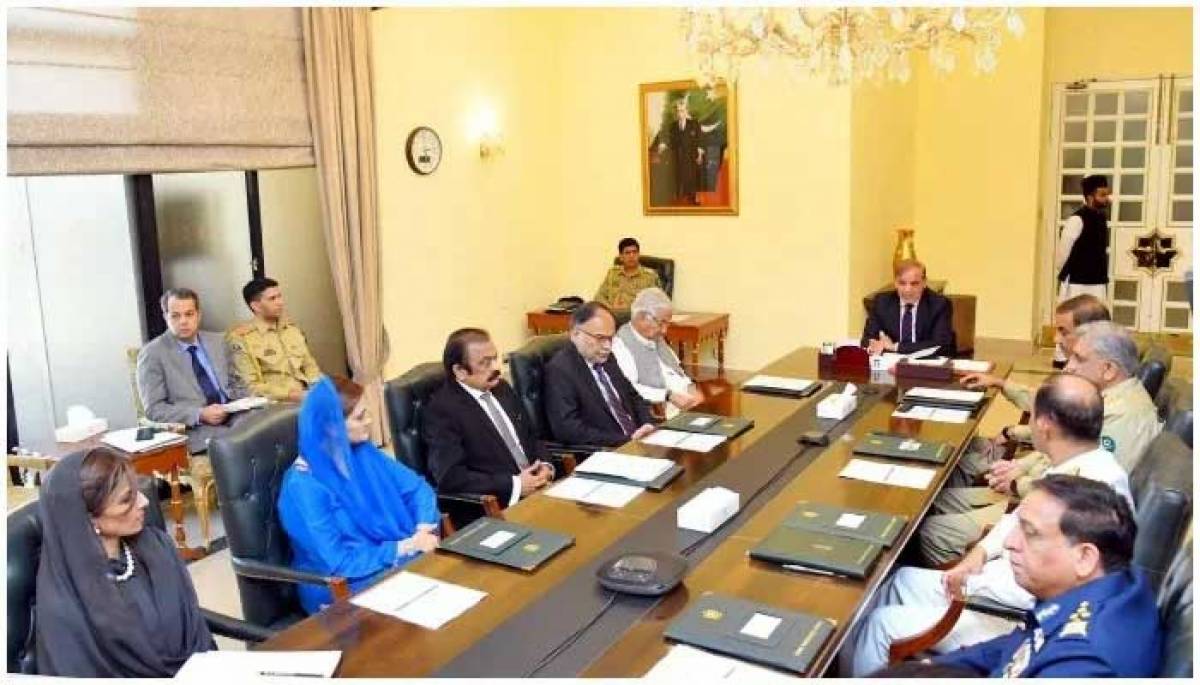 ISLAMABAD: National Security Committee (NSC) meeting on Wednesday approved formation of a high-powered committee headed by Interior Minister Rana Sanaullah to probe into the audio leaks. The meeting, which besides Federal Ministers was attended by Services Chiefs, heads of intelligence agencies and other senior officials, ponder over the audio leaks matter.

After consultation, the meeting also decided to prepare “Legal Framework” about cyber-security and in that respect directed the Ministry of Law and Justice for the preparation of legal framework.

The meeting agreed to review the security, safety and the protection of official communications in view of current changed environment of modern technology and cyberspace so as to check any interruption in the security system.

The heads of intelligence agencies gave a detailed briefing about the security of importance places including the PM House, cyberspace and other related aspect. The meeting was told that investigations about the audios circulating on social media were underway. It was also told about the fool-proof security arrangements at PM House, after the identification of some aspects regarding security.

The meeting was apprised of emergency steps being taken to ensure the security of important places and buildings including the PM House and Ministries so as to avoid any such situation in future.