Persons involved in ‘audio leaks’ will be dealt strictly: Sanaullah 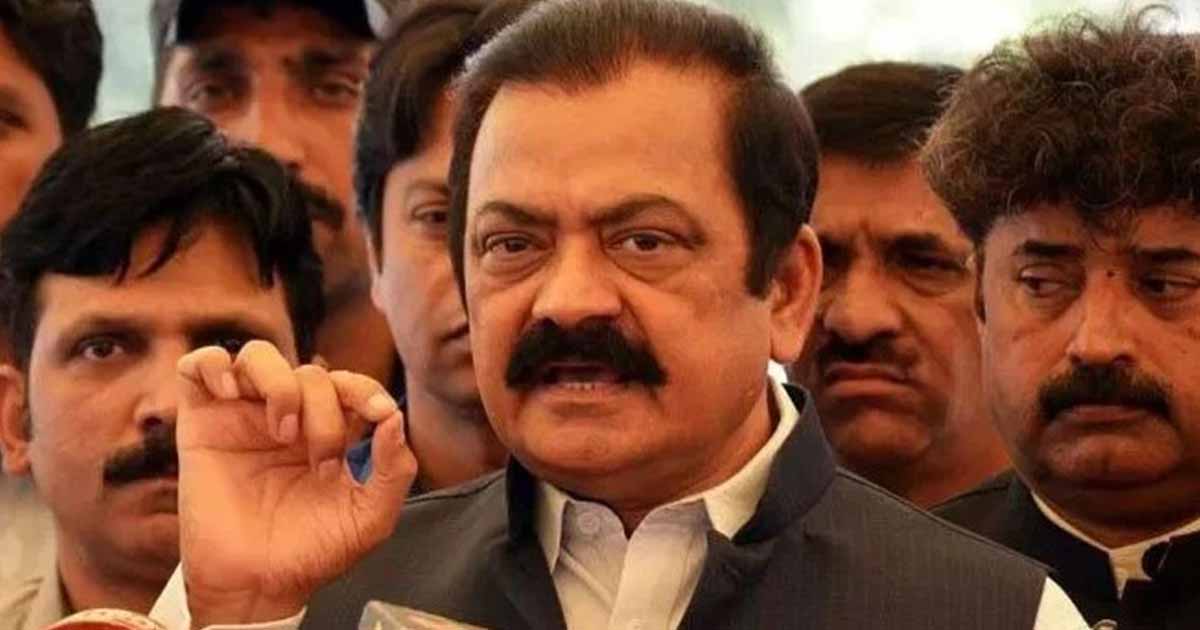 ISLAMABAD: Interior Minister Rana Sanaullah Wednesday said that persons involved in ‘audio leaks’ allegedly from PM House will be dealt with strictly as no one would be allowed to violate the constitution of the country.

A National Security Committee (NSC) meeting to be held today will seriously discuss the matters related to national security, including audio leaks that might be having conversations with the premier and would take actions against elements involved in the matter, he said while speaking to a private news channel.

A joint investigation team (JIT) has also been constituted to probe the massive security lapse, and top intelligence agencies would soon complete its comprehensive inquiry, he added.

While condemning the harassment incident with Information minister Marriyum Aurangzeb, he said that it is an embarrassing matter and that overseas nationals who were involved in the harassment would face legal actions.

PML-N will lodge a case against the nationals responsible for the harassment incident, he said, adding, the responsible nationals will face exemplary punishment.

In a shocking incident, an audio clip purportedly of a discussion between senior leadership of Pakistan Muslim League-Nawaz (PML-N) has been leaked online.

In the audio clip, PML-N leaders can allegedly be heard giving their opinions over PTI’s resignations and also seeking London’s permission to accept the resignations.

The leaked audio clip has rung alarm bells and called into question the security of the Prime Minister’s House.