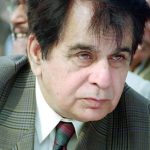 LAHORE: Renowned actor Dilip Kumar celebrated his 95th birthday with his wife, Saira Banu on Monday. Fans of the legendary actor wished him and poured thousands of messages on social media while extending their prayers for his health and life. The actor took a sabbatical from acting due to his ailing health. He debuted as […] 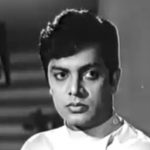 LAHORE: The 34th death anniversary of the legendary Lollywood actor Waheed Murad was observed across the country on Thursday where his fans paid tribute to the late ‘Chocolate Hero’. Waheed was not only an actor but a film producer and scriptwriter as well. He produced 11 films during his career and acted in 124 Urdu, […] 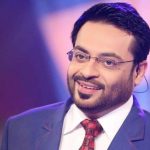 Aamir Liaquat Husain, a popular and controversial television personality announced his resignation from Bol Network on the micro-blogging website Twitter on November 18. Although he has many followers in the world, he received his share of criticism for what some called a publicity stunt. In a tweet, Liaquat said, “The journey has come to an […]