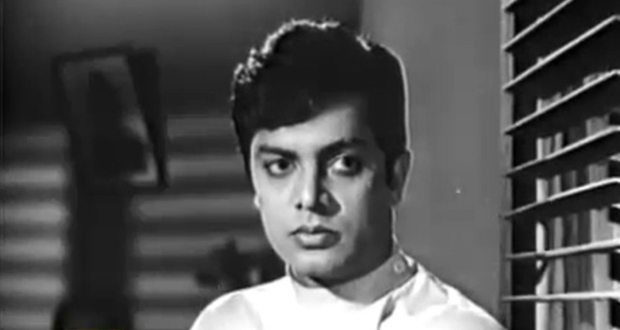 LAHORE: The 34th death anniversary of the legendary Lollywood actor Waheed Murad was observed across the country on Thursday where his fans paid tribute to the late ‘Chocolate Hero’.

Waheed was not only an actor but a film producer and scriptwriter as well. He produced 11 films during his career and acted in 124 Urdu, Punjabi and Pashto films.

He stepped into the film industry in 1962 with the film Aulad in which he played a supporting role. He played a leading role in the film Heera aur Pathar which was released in 1964 and became the start of Waheed’s journey to success.

He was cast in Armaan in 1966 alongside Zeba, Nirala, Rozina and Zahoor Ahmed. The film became an instant hit and turned Waheed into a superstar. Armaan was the first Pakistani film to have spent 75 weeks in cinemas and became the first Platinum Jubilee film in the industry. Waheed received two Nigar Awards for his outstanding production and acting skills.

He was famous for his bold and charming acting style and ruled over the Pakistani film industry in the 60’s and 70’s during which he acted in numerous super hit films.

He died of cardiac arrest on November 23, 1983, and was awarded Sitara-e-Imtiaz, the third highest honour and civilian award, for his contributions to the Pakistani film industry.