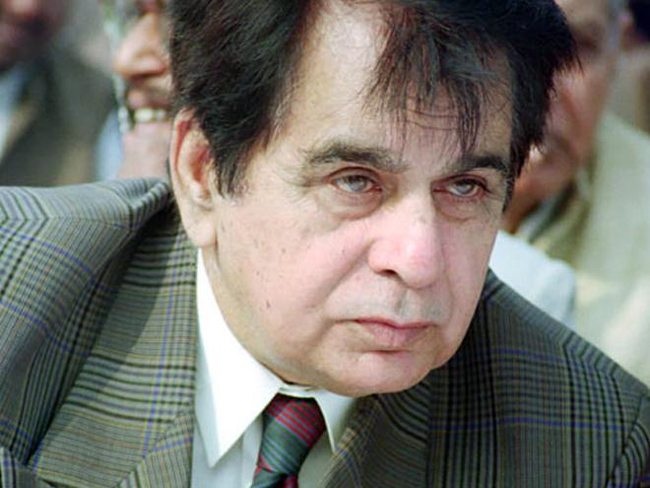 Fans of the legendary actor wished him and poured thousands of messages on social media while extending their prayers for his health and life.

The actor took a sabbatical from acting due to his ailing health.

He debuted as an actor in the film Jwar Bhata (1944) and performed in biggest blockbusters including Mughal-e-Azam, Naya Daur, Devdas and Ram Aur Shyam.

He has been ruling Indian film industry for six decades from 1940’s to 1990’s. He has won nine Filmfare Awards.

He was born in Peshawar as Muhammad Yusuf Khan on December 11, 1922. Later he left for Poona (Present day Pune) in 1940 where he started his business by setting up a sandwich stall. After earning a little money from his stall he departed to Mombay to work for film industry and became popular.