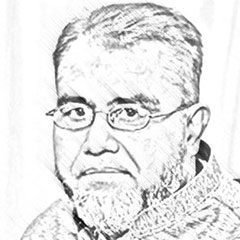 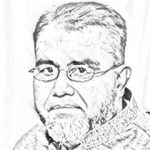 Pakistan remains susceptible to high risk of being placed on the FATF watch-list, the country is striving hard to get out of the enhanced scrutiny being meted out. In response to the compliance report to the task force, the FATF’s Joint Group has directed 150 questions to Pakistan, seeking clarifications and tangible actions taken against […]

Turkey’s lira has hit its weakest level against the dollar in more than two months after the U.S. Senate committee backed legislation on Wednesday to impose sanctions on Turkey, it would further aggravate the ties, which are already strained with Washington. It is expected that the central bank may further cut its benchmark rate. That […]

We are living in an epoch of fifth-generation warfare (5GW), which symbolises a battleground that is more high-tech now than it was earlier. With the accelerated progress, there is a technological revolution evolving all around. The technology characterised by innovations and changes taking place rapidly have resulted in aparadigm shift inthis warfare. It is often […] 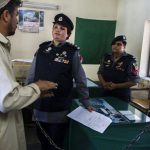 A strong narrative has picked up steam since Donald Trump assumed office as the president of the United States. It became obvious whether it is the elected people who really have more powers or the power lies somewhere within the corridors of government. There is apparently a tug of war to control the US government. […]