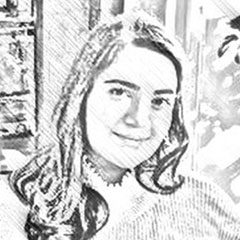 The writer is an undergraduate student at Occidental College in Los Angeles, California where she is majoring in Economics and International Relations 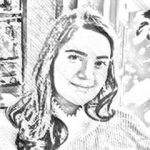 The Nationalsozialistische Deutsche Arbeiterpartei, commonly known as NSDAP, or the Nazi Party remained active in Germany during the early 20th century. Run by Adolf Hitler, this party has become synonymous with ideas of fascism, genocide and religious discrimination due to its heinous crimes against the Jewish population of Germany and other parts of Europe. The Bharatiya […]