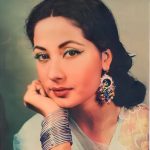 This is a continuing story, from where we left off in February with Part 1. We also pick it up at the perfect place where we left, as we observe the “Tragedy Queen” Meena Kumari’s 50th death Anniversary on March 31.   MEENA KUMARI — born Mahjabeen Bano, in a family of poor theatre artists […] 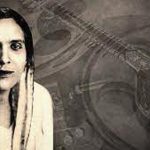 On October 17, 2015, I was privileged to direct the first of the series of concerts under the umbrella of Aligarh se Bollywood Tak on the 198th birth anniversary of Sir Syed Ahmed Khan. Hosted by AAANE (the local chapter of the Aligarians) and staged in Boston, it was titled AAINA, where it showcased the […] 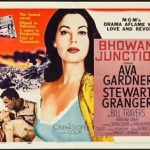 Ladies and Gentlemen, you are in Lahore and it is April 1955. The city is blown away by an extraordinary event and for a few vibrant weeks, residents of this historical city will converge on the railway station to catch a glimpse of one of Hollywood’s most glamorous pair – Ava Gardner and Stewart Granger. […]