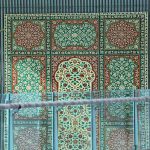 Mian Baqir Naqaash, the descendent and heir of the Mian family, has preserved and continued the art of Naqaashi that has been the profession of his family for more than 200 years now. He lives in Mohallah Kalin Batta in the walled city of Multan. Although the Mian family trace their origins to Iran but […] 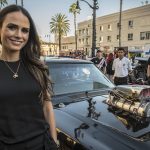 With the death of actor and philanthropist Paul Walker in 2013, Brian O’Conner, one of the three protagonists of ‘Fast & Furious’ series, had to take leave. Another character who had to go off the screen because of this incident was that of Brian O’Connor’s girlfriend Mia Toretto, played by model-turned-actress Jordana Brewster. We remember […] 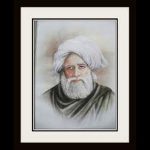 History of mankind is replete with examples of ruthless oppression of the week and the marginalisation of the powerless. But subjugation never goes unopposed because of the inherent desire in man to be recognised by others as a free conscious being having a unique identity. At every point in history there have been people who […] 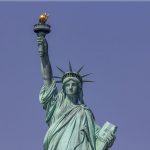 At an island near the New York Harbour stands the magnificent Statue of Liberty, a masterpiece of colossal statuary. With a torch in her raised right hand and a tablet in her left hand Lady Liberty, clad in a robe with beautiful undulating folds, represents the history of the land of opportunity; The United States […]