At least 40 people were reportedly hospitalised in health facilities of Dadu district, like Civil Hospital Dadu, Taluka Hospital KN Shah, Johi and Mehar on Wednesday as mercury rose to 52 degree Celsius in Dadu and its surrounding areas. It is highest temperature recorded in Dadu in history of the century as mercury rose to […] 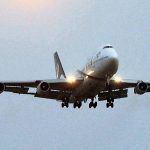 Gujranwala City Secretary of Information Sagheer Butt, Vice President Rana Haneef, Malik Zulfikar and Chaudhary Ishaq Mehar called the PIA plane crash a very tragic incident, and offered their condolences to the plane workers and families of the deceased passengers. They added that may Allah shower His mercy and forgave us in this time of […] 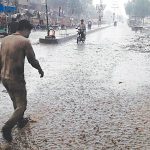 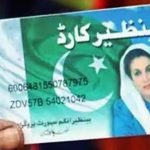 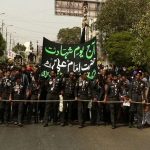 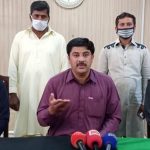 The patients of coronavirus are facing difficulties due to incompetency of Gujranwala administration. After spending millions on field hospital, government has failed to provide basic necessities. These thoughts were expressed by City Secretary of Information Gujranwala Sagheer Butt in press conference on Gondalwala Road. At this occasion, Vice President Rana Muhammad Haneef, Malik Zulfikar Bhutto, […] 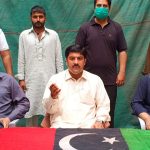 Increasing number of patients in Gujranwala quarantine centre depicts the incompetency, bad administration and non-seriousness of the government. The government is doing less against COVID-19. The complaints of citizens are increasing day by day. And patients are treating ill due to bad administration. And facilities which are provided to patients also show the same. These […] 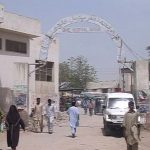 An elderly man died due to coronavirus in Sukkur on Sunday. According to Civil Hospital Sukkur Medical Superintendent Dr Tasleem Khamesani, Ghulam Rasool Mirani, 61, of Takkar Mohalla Sukkur was brought to the hospital four days ago and he was tested positive for COVID-19. He died on Sunday. After the death, the house of the […] 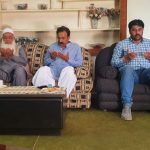 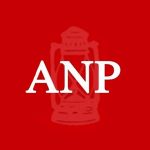