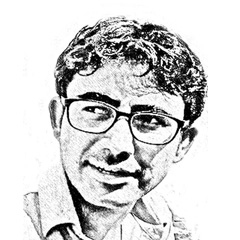 The writer is a M.Phil. Scholar at Department of Sociology, University of Karachi, and Ex-DRI Research Fellow at National Commission for Human Rights Pakistan. His field of interest are Gender, Education and Culture 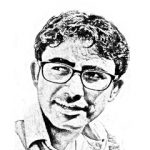 Films have often been produced to represent the social, political, economic, health and educational problems as well as family and religious conflicts in the world. The world had experienced numerous social changes and several films have been made on these social changes. Thereafter, there remain many impacts of films on society. Films are the easiest […]

Following his ascension to the post of Prime Minister (PM), Imran Khan visited Quetta and announced that he would build a cancer hospital there for the people of Balochistan. Cancer has ravaged many lives in Balochistan. According to reports, there were 10,924 cancer patients in Quetta from 1998 to 2009. From 2014 to 2017, 10,000 […] 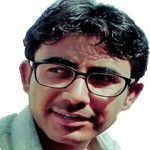 Child Malnutrition is a condition in which a child gets too much or very less nutrients that cause health problem. But most of the victims of malnutrition suffer from getting less nutrients in their diet. According to recent studies, there are 170 million (30 percent) children with stunted, and 110 million (19 percent) people who […] 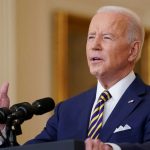