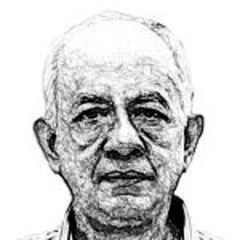 The Royal United Services Institute (RUSI), a British think tank on international defence and security, in its latest commentary on India-Pakistan relations has pointed out a significant shift in Pakistan army’s attitude towards India. In a historic move, Pakistan’s Chief of Army Staff (COAS) General Qamar Javed Bajwa invited the Indian Military attaché and his […] 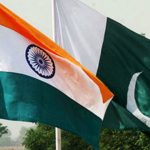 The recent diplomatic spat over the harassment of the diplomats and their families has touched a new low in the bilateral relations between India and Pakistan. There is an immediate and urgent need for resumption of talks before the situation spirals out of control. Narendra Modi, immediately after becoming the prime minister, did reach out […] 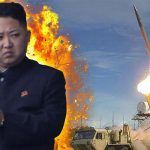 The North Korea’s supreme leader, Kim Jong Un, has been called by many names: madman, egotist, tyrant, impetuous, short and fat, to name a few. He has also been accused of deliberately setting North Korea on a dangerous course, which has the potential to trigger a nuclear war. In spite of international pressure and the […] 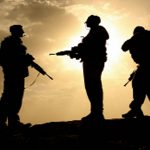 The decision of putting Pakistan in the international terror funding watch list of supporting terror groups at the recently concluded Financial Action Task Force (FATF) in Paris is a major blow for Pakistan. However, what came as a surprise to the political pundits was China, its strong ally and benefactor, did not oppose the US […] 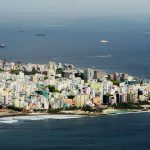 Maldives is one of the ethereal and tranquil Island Nations in the Indian Ocean. However, the peace and tranquillity was recently shattered, when the President Abdulla Yameen, declared an emergency for 15 days, following a Supreme Court order for the release of nine opposition leaders and reinstated the12 expelled dissident MPs. He sent armed troops […] 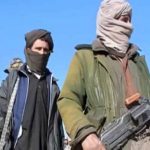 A one-time ally of the United States, Pakistan is now slowly gravitating towards China. This is due, in part, to the latter’s $62 billion-investment to the country under the CPEC banner. This comprises important infrastructure projects such the development of commercial ports, industrial power plants and high-speed roads; all of which are likely to change […] 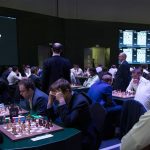 Recently, the Fédération Internationale des Échecs (FIDE) or World Chess Federation had allowed Saudi Arabia to host the 2017 King Salman World Rapid and Blitz Chess Championships in Riyadh, Saudi Arabia with a record prize fund of US$ 2,000,000 being offered for the events. Sadly, the Israeli players were denied visas, just a day before […] 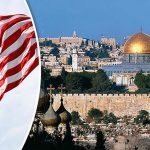 Today, the United States foreign policy, under the leadership of President Donald Trump, is in shambles. There seems to be a sort of madness in his decision-making process, to undo all the good work done by his predecessor Barrack Obama. First, on January 23, only three days into his administration, he withdrew from the negotiation […] 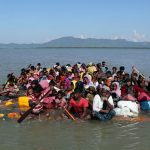 The Rohingya crisis is one of the worst humanitarian crises witnessed in our time. It is estimated that over 800,000 Rohingya Muslims, as well as a few hundred Hindus have fled to Bangladesh, to escape the brutality unleashed on them by the Myanmar army. What is happening in Myanmar has been described by the United […] 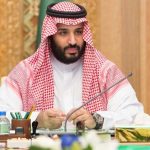 For the Saudi royal family, the question of ascension to the throne has always been a sensitive one. For decades, there has been a tacit understanding that every King would be succeeded by his own brother or else the children or grandchildren of his brothers or uncles. In keeping with this tradition, King Salman appointed […]