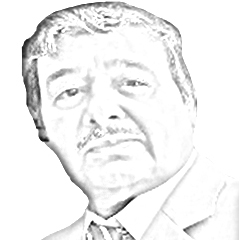 The writer is a freelance writer based in Washington DC, who has worked at American universities as assistant dean, director and professor of communications. He can be reached at: qaabbas@gmail.com 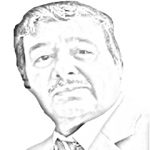 In a strange twist of events, Prime Minister Narendra Modi of India looks more enthusiastic about negotiating the Kashmir dispute than Pakistan. Prime Minister Imran Khan now says negotiations will not be fruitful under the current circumstances. It was the other way around until recently. Analysing the recent events can lead us to my calculated […]

Corporate media all over the world tends to be more balanced when it covers news within national boundaries. When it comes to international coverage, however, more often it follows popular and mainstream ideological positions. This biased media coverage further contributes to interstate and international conflicts. Mass media, knowingly or unknowingly, developsa warmongering hysteria among the […] 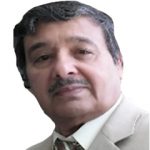 Peace between the two South Asian neighbours was on everyone’s mind when Prime Minister Imran Khan recently sent a letter to his Indian counterpart proposing a meeting between their foreign ministers. Only one day after accepting the invitation, however, the Indian government cancelled the meeting citing Pakistan’s recent killings of its security personnel and issuing […]

It sounds like déjà vu. President Obama, who has been a profound critic of his predecessor president George W Bush’s policies of using military force against other countries, has recently announced going after the Islamic State in Iraq and Syria (ISIS), a new militant organisation in the Middle East. There is a difference, however, this […]