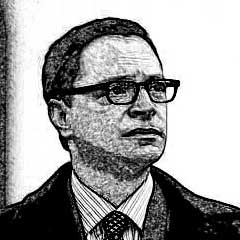 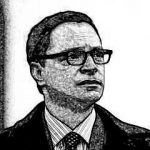 Long after the Trump presidency passes into the historical graveyard, it will be recalled for the scandals involving sexual abuse that occurred during his tenure.  These scandals bespeak the sexual pathology that long characterized the president himself. A series of revelations about men who take advantage of underage girls has placed the issue of sexual […]

Today, Donald Trump will be inaugurated the nation’s 45th president. Looking back, former Pres. Barack Obama may be remembered as America’s postmodern version of the Little Dutch Boy, the kid who plugged his finger in a dike to stop a flood. With Hillary Clinton’s defeat, he might be the last president to contain the 21st […]

The Republican Party is consolidating behind Donald Trump and, on May 12th, House Speaker Paul Ryan kissed the ring of the party’s presumptive presidential candidate, thus sending a signal to other party hacks to get in line. And the line is getting longer every day. Remarkably missing from the Trump-Ryan powwow was any mention of […]